Only the Clothes on Her Back 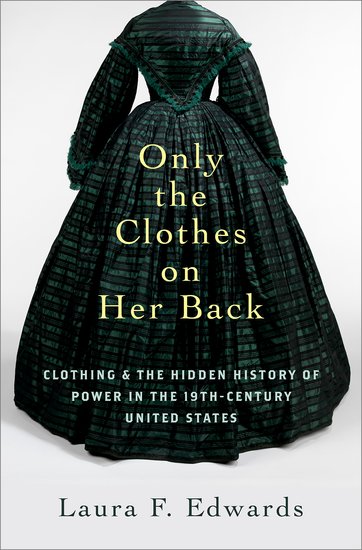 Only the Clothes on Her Back

Only the Clothes on Her Back illuminates the ways in which women, men of color, and poor people used textiles as a form of property that enabled them to gain access the legal system and to exercise political power.

Beschrijving Only the Clothes on Her Back

An innovative recasting of US legal and economic history through the power of clothing for those who lacked power and status in American society.

What can dresses, bedlinens, waistcoats, pantaloons, shoes, and kerchiefs tell us about the legal status of the least powerful members of American society? In the hands of eminent historian Laura F. Edwards, these textiles tell a revealing story of ordinary people and how they made use of their material goods' economic and legal value in the period between the Revolution and the Civil War.

Only the Clothes on Her Back uncovers practices, commonly known then, but now long forgotten, which made textiles—clothing, cloth, bedding, and accessories, such as shoes and hats—a unique form of property that people without rights could own and exchange. The value of textiles depended on law, and it was law that turned these goods into a secure form of property for marginalized people, who not only used these textiles as currency, credit, and capital, but also as entree into the
new republic's economy and governing institutions. Edwards grounds the laws relating to textiles in engaging stories from the lives of everyday Americans. Wives wove linen and kept the proceeds, enslaved people traded coats and shoes, and poor people invested in fabrics, which they carefully preserved in
trunks. Edwards shows that these stories are about far more than cloth and clothing; they reshape our understanding of law and the economy in America.

Based on painstaking archival research from fifteen states, Only the Clothes on Her Back reconstructs this hidden history of power, tracing it from the governing order of the early republic in which textiles' legal principles flourished to the textiles' legal downfall in the mid-nineteenth century when they were crowded out by the rising power of rights. 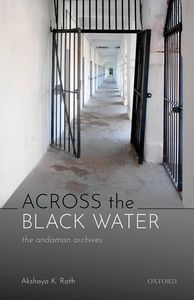