An Ingenue in Mao's Court 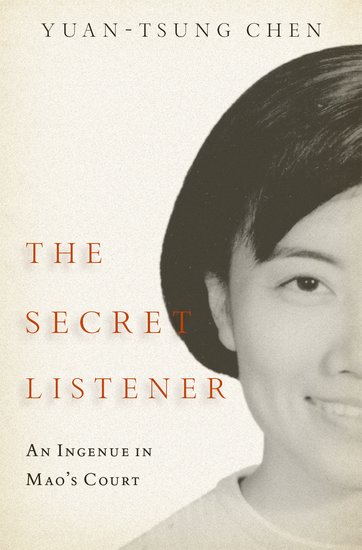 An Ingenue in Mao's Court

A first-hand account of what life was like in the period before the revolution and in Mao's reign, China was a vast human drama, as real people confronted, not political abstractions, but concrete, real challenges, often involving life and death, and she was a witness to the choices, the ways people behaved, in that situation.

A personal account of life in the orbit of Mao and Zhao En-Lai and one woman's effort to tell what it was like to be at the center of the storm.

The history of China in the twentieth century is comprised of a long series of shocks: the 1911 revolution, the civil war between the communists and the nationalists, the Japanese invasion, the revolution, the various catastrophic campaigns initiated by Chairman Mao between 1949 and 1976, its great opening to the world under Deng, and the Tiananmen Square Massacre.

Yuan-tsung Chen, who is now 90, lived through most of it, and, at certain points, in close proximity to the seat of communist power. Born in Shanghai in 1929, she came to know Zhou En-Lai-second only to Mao in importance-as a young girl living in Chungking, where Chiang Kai-Shek's government had relocated during the war against Japan. That connection to Zhou proved to be useful, as Zhou intervened on her behalf years later when her husband faced fatal political persecution. After the communists
took power, she obtained a job in one of the culture ministries. While there, she frequently engaged with the upper echelon of the party and was a first-hand witness to some of the purges that the regime regularly initiated. Eventually, her immediate superior was denounced in 1957, and she barely
escaped being purged herself for exhibiting bourgeois tendencies. With one giant leap, she pulled herself from the gate of a labor camp into the middle of her well-connected husband's "Magic Circle," where the purges had always passed by until Mao's last Cultural Revolution (1966 - 1976). During the Great Leap Forward of the late 1950s to early 1960s, the party sent droves of city dwellers to the countryside, and mass starvation ensued. During the Cultural Revolution, Chen's husband was purged
and sent to live in a rough, poor area-a common fate for many intellectuals-and she voluntarily went with him for she knew he would not be able to survive exile alone. Finally, while the Cultural Revolution was still raging, she and her husband were granted exit visas, on Zhou Enlai's personal
order, to move to Hong Kong in 1971.

A first-hand account of what life was like in the period before the revolution and in Mao's China, Yuan-tsung Chen's experience adds some flesh and blood to the historical understanding of China. The Secret Listener gives a unique perspective on the era, and her vantage point provides us with a new perspective on the radical Maoist regime. 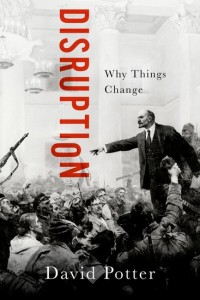