Biological Science, Humanism, and the Lives of A. V. Hill and Otto Meyerhof 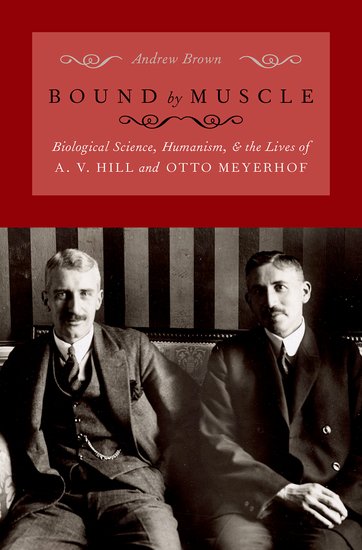 Biological Science, Humanism, and the Lives of A. V. Hill and Otto Meyerhof

In Bound by Muscle, Andrew Brown details the lives and achievements of two physiologists, Archibald Vivian Hill (1886-1977) and Otto Fritz Meyerhof (1884-1951). Hill and Meyerhof shared the 1922 Nobel Prize in Physiology or Medicine for discoveries related to metabolic changes underlying muscle activity. Bound by Muscle describes how Hill and Meyerhof's lives and careers intersected and diverged and how their work changed the course of biological
science.

Bound by Muscle is organized chronologically. The first four chapters consider Hill and Meyerhof's childhoods and early careers; subsequent chapters address the Nobel Prize nomination and award and how their lives were affected by the World Wars. Bound by Muscle details Hill and Meyerhof's scientific breakthroughs and professional accomplishments. The book also examines the historical context that shaped their work and how the two men differed. Hill embodied the pragmatic
style of British science. He became an outspoken critic of fascism as well as an effective humanitarian. As a senior scientist, he played major roles in preparing Great Britain for World War II. In contrast, Meyerhof was shy and philosophical. A non-observant Jew, he was reluctant to leave his superb laboratory in
Heidelberg as the Nazi threat became apparent. His dramatic eventual escape is described in detail for the first time. Throughout, Bound by Muscle reflects on how individual differences and historical events have shaped the trajectory of science. 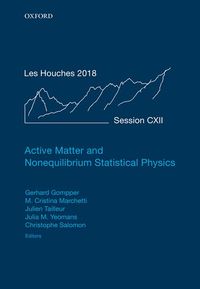 The topic of the CXII session of the Les Houches Summer School, held in September 2018, was Active Matter and Nonequilibrium Statistical Physics, offering a broad introduction to the foundations and modern applications of active matter and nonequilibrium physics.

The Spirit of Mathematics 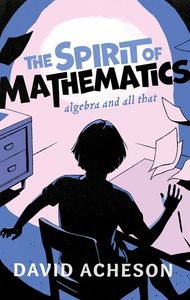 The Spirit of Mathematics brings to life the most elementary parts of arithmetic, algebra, and geometry in a new way. It sets out problems and draws out the wonder and 'magic' of finding their solutions with an infectious enthusiasm. 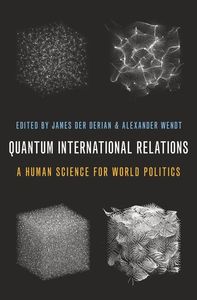