The Origins of Secular Institutions 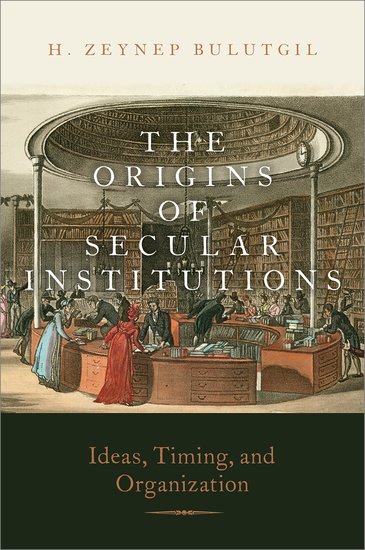 The Origins of Secular Institutions

Beschrijving The Origins of Secular Institutions

An original theory and meticulous analysis of how advocates of political secularization emerged historically and why they succeeded in some contexts but not others.

Why do some countries adopt secular institutions while others do not? In The Origins of Secular Institutions, Zeynep Bulutgil develops a theory that combines ideational and organizational mechanisms to explain how institutional secularization occurs. She first focuses on why political groups with a secularizing agenda emerge. Her argument is that the circulation of Enlightenment literature among the elite and associations through which the elite could exchange ideas were the main
factors that influenced the early emergence of secularizing political movements. She then turns to the conditions under which these movements succeed. Secularizing political groups are at a comparative disadvantage when it comes to recruiting grassroots support because, unlike religious actors, they cannot rely on
a pre-existing institutional structure. They become likely to overcome this obstacle if they have time to build a robust organization before religious political movements emerge. Bulutgil supports these arguments by combining statistical analysis of original historical data with comparative analysis of countries in Europe (France, Spain, The United Kingdom) and the Middle East/North Africa (Turkey, Morocco, and Tunisia). An authoritative explanation of why political secularization occurred in
some countries but not others, this book will reshape our understanding of an issue of unsurpassed importance for over two centuries: the effects of modernity on politics. 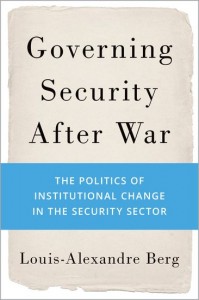 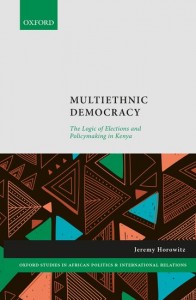 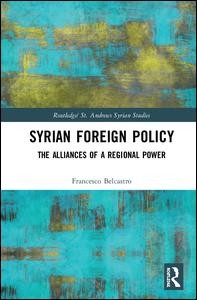