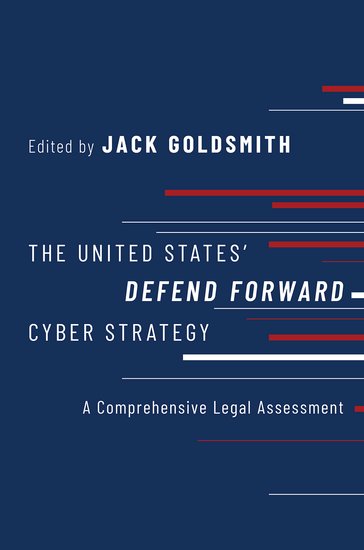 In the 2010s, America's adversaries conducted numerous damaging cyber operations inside the United States: the Office of Personnel Management breach, attacks on banks, persistent intellectual property theft by China, and the Russian intervention in the 2016 election.

In the 2010s, America's adversaries conducted numerous damaging cyber operations inside the United States: the Office of Personnel Management breach, attacks on banks, persistent intellectual property theft by China, and the Russian intervention in the 2016 election. The US—possessor of the world's most powerful cyber arsenal—responded in 2018 by unveiling a new Defend Forward strategy. It is a large step in the direction of more aggressive action in
cyberspace—albeit for defensive ends. The US has not attempted to hide this shift. To the contrary, it has telegraphed the change. But the telegraphing has taken place at a highly abstract level. Very little is known about precisely what types of operations Defend Forward entails. While the US government has
asserted that Defend Forward is consistent with domestic and international law, it has not explained how the new strategy overcomes the perceived legal constraints that previously tempered US responses to cyber intrusions and threats. This volume, edited by Jack Goldsmith and featuring a cast of leading scholars in the field, provides an authoritative overview of the origins and operation of Defend Forward, and a comprehensive assessment of its legality. For anyone interested in the future of
great power conflict and the cyber strategies that the US is deploying against its adversaries, The United States' Defend Forward Cyber Strategy is an essential read. 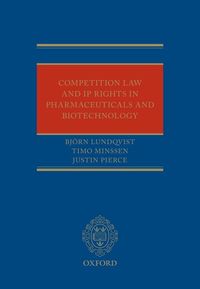