Coherence and the Demands of Structural Rationality 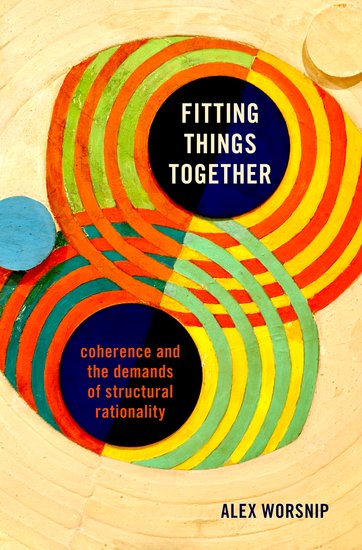 Coherence and the Demands of Structural Rationality

Some combinations of attitudes—beliefs, credences, intentions, preferences, hopes, fears, and so on—do not fit together right: they are incoherent. A natural idea is that there are requirements of "structural rationality" that forbid us from being in these incoherent states.

Some combinations of attitudes—of beliefs, credences, intentions, preferences, hopes, fears, and so on—do not fit together right: they are incoherent. A natural idea is that there are requirements of "structural rationality" that forbid us from being in these incoherent states. Yet a number of surprisingly difficult challenges arise for this idea. These challenges have recently led many philosophers to attempt to minimize or eliminate structural rationality,
arguing that it is just a "shadow" of "substantive rationality"—that is, correctly responding to one's reasons.

In Fitting Things Together, Alex Worsnip pushes back against this trend—defending the view that structural rationality is a genuine kind of rationality, distinct from and irreducible to substantive rationality, and tackling the most important challenges for this view. In so doing, he gives an original positive theory of the nature of coherence and structural rationality that explains how the diverse range of instances of incoherence can be unified under a general account, and how
facts about coherence are normatively significant. He also shows how a failure to focus on coherence requirements as a distinctive phenomenon and distinguish them adequately from requirements of substantive rationality has led to confusion and mistakes in several substantive debates in epistemology and ethics.

Taken as a whole, Fitting Things Together provides the first sustained defense of the view that structural rationality is a genuine, autonomous, unified, and normatively significant phenomenon. 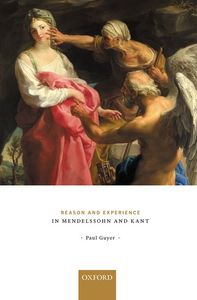 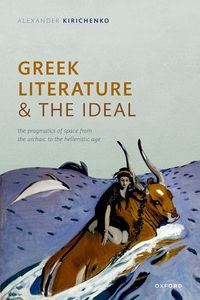 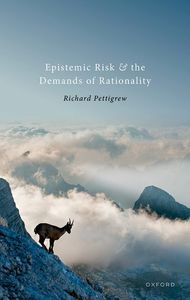