For God and Liberty

Catholicism and Revolution in the Atlantic World, 1790-1861 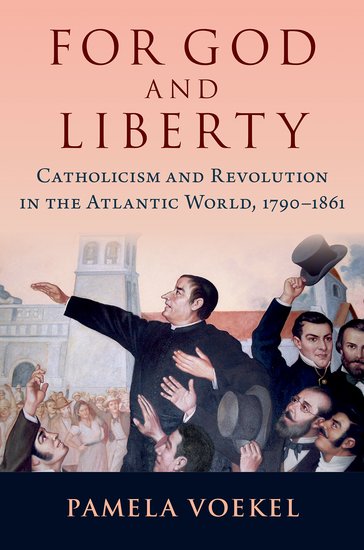 For God and Liberty

Catholicism and Revolution in the Atlantic World, 1790-1861

For God and Liberty centers the Catholic Church's contributions to the Age of Revolution, particularly to the rise of democratic political forms in the early republics of the nineteenth century in Latin America.

Beschrijving For God and Liberty

The Age of Revolution has traditionally been understood as an era of secularization, giving the transition from monarchy to independent republics through democratic movements a genealogy that assumes hostility to Catholicism. By centering the story on Spanish and Latin American actors, Pamela Voekel argues that at the heart of this nineteenth-century transformation in Spanish America was a transatlantic Catholic civil war. Voekel demonstrates Reform Catholicism's
significance to the thought and action of the rebel literati who led decolonization efforts in Mexico and Central America, showing how each side of this religious divide operated from within a self-conscious intercontinental network of like-minded Catholics. For its central protagonists, the era's
crisis of sovereignty provided a political stage for a religious struggle. Drawing on ecclesiastical archives, pamphlets, sermons, and tracts, For God and Liberty reveals how the violent struggles of decolonization and the period before and after Independence are more legible in light of the fault lines within the Church. 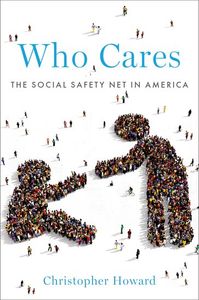 In Who Cares, Christopher Howard focuses on the poor and offers the first comprehensive map of the US social safety net. He chronicles what Americans say about poverty, and what we do about it, capturing the views of ordinary citizens, business and labor organizations, churches and other charities, and public officials.