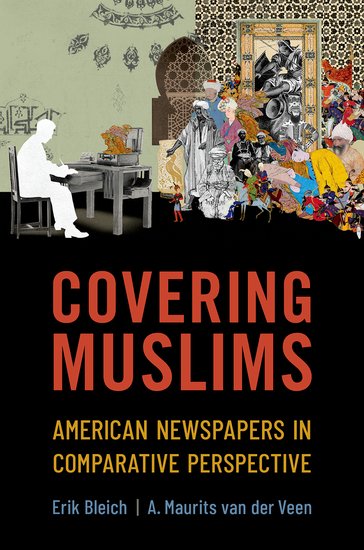 An examination of how American newspaper articles on Muslims are strikingly negative by any measure.

For decades, scholars and observers have criticized negative media portrayals of Muslims and Islam. Yet most of these critiques are limited by their focus on one specific location, a limited time period, or a single outlet. In Covering Muslims, Erik Bleich and A. Maurits van der Veen present the first systematic, large-scale analysis of American newspaper coverage of Muslims through comparisons across groups, time, countries, and topics. The authors demonstrate conclusively that
coverage of Muslims is remarkably negative by any measure. They show that American newspapers have been consistently negative across the two-decade period between 1996 and 2016 and that articles on Muslims are more negative than those touching on groups as diverse as Catholics, Jews, Hindus, African Americans,
Latinos, Mormons, or atheists. Strikingly, even articles about mundane topics tend to be negative. The authors suggest that media outlets both within and outside the United States may contribute to pervasive Islamophobia and they encourage readers and journalists to "tone check" the media rather than simply accepting negative associations with Muslims or other marginalized groups. 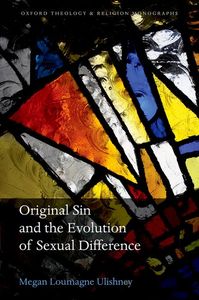 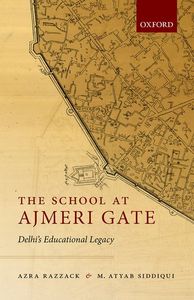 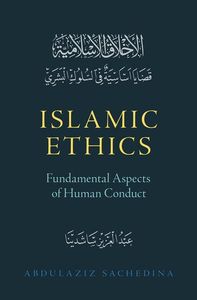