Matter, the Meta-Spiritual, and the Forgotten Bergson 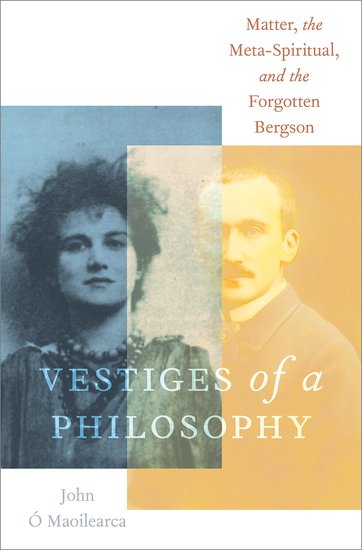 Matter, the Meta-Spiritual, and the Forgotten Bergson

Vestiges of a Philosophy: Matter, the Meta-Spiritual, and the Forgotten Bergson covers a fascinating yet little known moment in history. At the turn of the twentieth century, Henri Bergson and his sister, Mina Bergson (also known as Moina Mathers), were both living in Paris and working on seemingly very different but nonetheless complementary and even correlated approaches to questions about the nature of matter, spirit, and their interaction. He was a
leading professor within the French academy, soon to become the most renowned philosopher in Europe. She was his estranged sister, already celebrated in her own right as a feminist and occultist performing on theatre stages around Paris while also leading one of the most important occult societies of that era, the
Hermetic Order of the Golden Dawn. One was a respectable if controversial intellectual, the other was a notorious mystic-artist who, together with her husband and fellow-occultist Samuel MacGregor Mathers, have been described as the "neo-pagan power couple" of the Belle Époque.

Neither Henri nor Mina left any record of their feelings and attitudes towards the work of the other, but their views on time, mysticism, spirit, and art converge on many fronts, even as they emerged from very different forms of cultural practice. In Vestiges of a Philosophy, John Ó Maoilearca examines this convergence of ideas and uses the Bergsons' strange correlation to tackle contemporary themes in new materialist philosophy, as well as the relationship between mysticism and
philosophy. 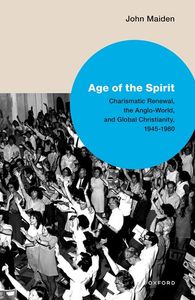 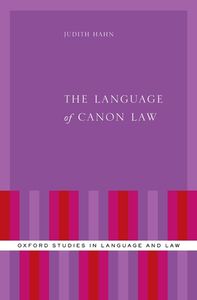 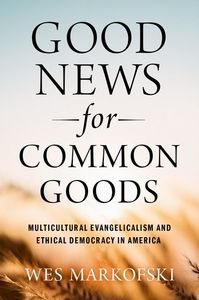