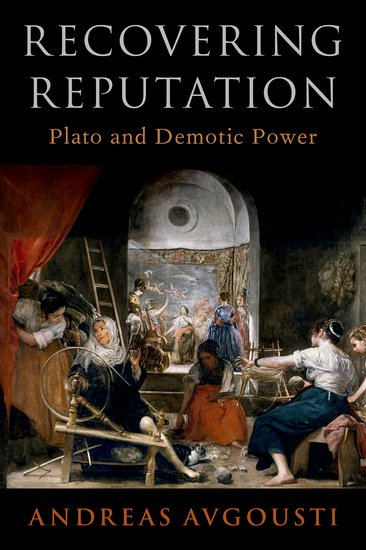 In Recovering Reputation, Andreas Avgousti considers the modern problem of reputation by turning to the dialogues of Plato, to show that reputation is not only an issue for political elites, but that it is a quality that helps the wider citizenry to cohere, bringing together citizens and non-citizens.

Democratic societies run on opinion, and so reputation matters to their functioning. Issues pertaining to reptuation emerge in discussions ranging from the character of political candidates to the image nation-states project to domestic and foreign audiences. But reputation is also a cause of concern. We worry that political appearances are highly artificial, stage-managed affairs; that politicians merely pretend to care about their constituents; and that the
rhetoric of "people power" is mere window-dressing for what is, in fact, rule by elites. In short, we tend to think of reputation as the business of the few, rather than the many.

In Recovering Reputation, Andreas Avgousti considers the modern problem of reputation by turning to the dialogues of Plato, to demonstrate that reputation is not only an issue for political elites, but that it is a quality that helps the wider citizenry to cohere, bringing together citizens and non-citizens. Plato shows elites, both citizens and non-citizens, engaging non-elites either by undermining their opinion or by challenging it. But when elites in Plato's writings challenge
(rather than merely undermine) popular opinion they still seek their public's praise. Avgousti argues that reputation is worth thinking about because it is a power that circulates among the many, linked to and sustained by myths and rumors, and it is a power that the many exercise through the social mechanisms of
praise and blame. In this way, Avgousti illustrates that reputation is something that can destabilize normative ideas while still being a powerful force in our democratic politics. In working through Plato's writings, Recovering Reputation expands our understandings of reputation's potential in democratic contexts. 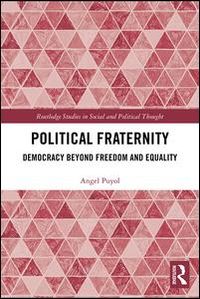