Kant, Liberalism, and the Meaning of Life 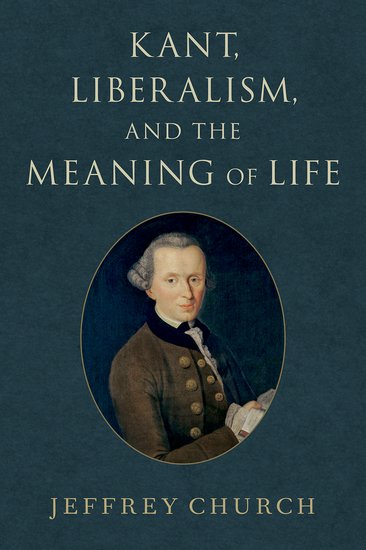 Kant, Liberalism, and the Meaning of Life

In Kant, Liberalism, and the Meaning of Life, Jeffrey Church addresses the "meaning deficit" in contemporary liberal societies. Even though Western countries are wealthier now than ever, liberal governments nevertheless have become increasingly out of touch with the middle class and its moral needs for purpose and belonging.

Beschrijving Kant, Liberalism, and the Meaning of Life

In the wake of populist challenges throughout the past decade in the U.S. and Europe, liberalism has been described as elitist and out of touch, concerned with protecting and promoting material interests with an orientation that is pragmatic, legalistic, and technocratic. Simultaneously, liberal governments have become increasingly detached from the middle class and its moral needs for purpose and belonging. If liberalism cannot provide spiritual sustenance,
individuals will look elsewhere for it, especially in illiberal forms of populism.

In Kant, Liberalism, and the Meaning of Life, Jeffrey Church addresses the "meaning deficit" in contemporary liberal societies. Focusing on Immanuel Kant's largely neglected early lectures on anthropology from the 1760s and 1770s, Church argues that Kant's work can serve as a basis for a more meaningful liberalism, one that conceives of freedom and equality for all as a moral vocation of citizens and institutions. Church also asserts that Kant's early view of the meaning of life has
important implications for understanding his political theory. Kant saw liberal community as something that helps us realize our destiny on earth as the distinctively free creatures we are. Liberalism, then, is not elitist but a participatory project of all members of society. It is not concerned primarily with
material things but with our moral destiny. It is not pragmatic but principled. 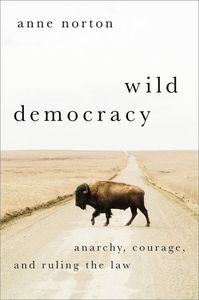 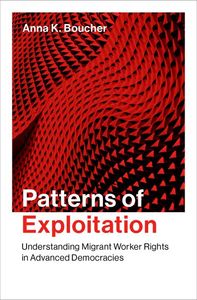 Numbering an estimated 164 million globally, migrant workers are an essential component of contemporary businesses. Despite their number and indispensability in the global economy, migrant workers frequently lack the legal protections enjoyed by other workers. 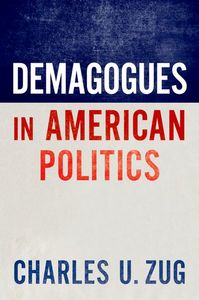 In Demagogues in American Politics, Charles U. Zug offers a historical analysis of the role of demagoguery in the American political system. Challenging the conventional wisdom, he argues that demagoguery is not an inherently bad form of leadership.