Race, Ethnicity, and the Bloc Vote in South Africa and Beyond 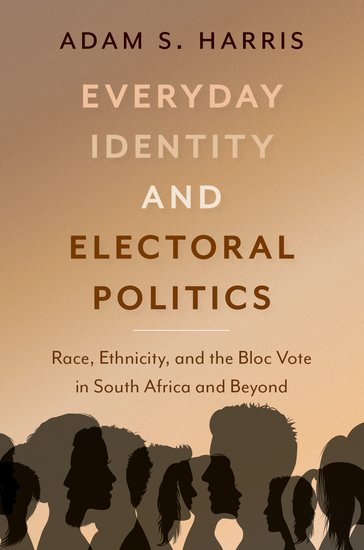 Race, Ethnicity, and the Bloc Vote in South Africa and Beyond

In Everyday Identity and Electoral Politics, Adam S. Harris explores how social identities, such as ethnicity and race, influence politics and voting behavior in Sub-Saharan Africa. Using a continuous conceptualization of ethnicity, he explains that individuals who are not readily associated with their ethnic group are less likely to vote along ethnic lines and more likely to be swing voters in elections that are centered around ethnic divisions. Drawing upon original survey data,
survey experiments, interviews, focus groups, and participant observations, Harris conceptualizes a theory of identity construction that both predicts differences in vote choice and theorizes how the identity construction process shapes differential outcomes in vote choice within ethnic groups.

A novel study of "atypical" voters who do not go along with their ethnic or racial cohorts in the voting booth, this book sheds new light on the complex and nuanced relationship between ethnic group membership and political preferences, as well as the malleability of ethnicity and race as categories. 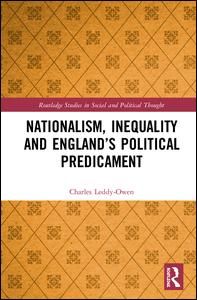 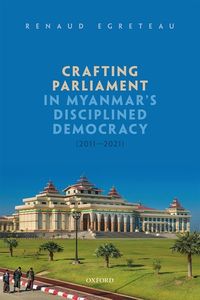