A History of Ancient Rome's Most Dangerous Political Symbol 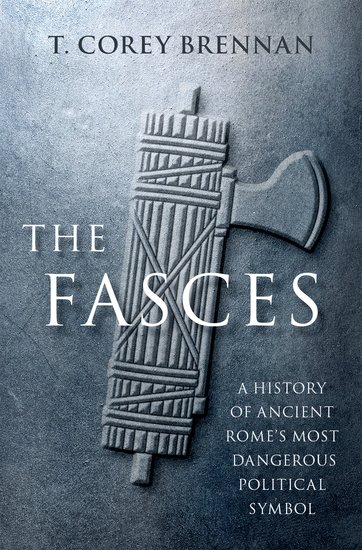 A History of Ancient Rome's Most Dangerous Political Symbol

In ancient Rome, the fasces were a bundle of wooden rods bound with a leather cord, in which an axe was placed—in essence, a mobile kit for corporal or capital punishment. This book is the first attempt to explain in detail precisely how the ancient Romans made a familiar and highly effective spectacle of the fasces, and then how later generations understood, used, and abused this symbol.

"Fascism" is a word ubiquitous in our contemporary political discourse, but few know about its roots in the ancient past or its long, strange evolution to the present.

In ancient Rome, the fasces were a bundle of wooden rods bound with a leather cord, in which an axe was placed—in essence, a mobile kit for corporal or capital punishment. Attendants typically carried fasces before Rome's higher officials, to induce feelings of respect and fear for the relevant authority. This highly performative Roman institution had a lifespan of almost two millennia, and made a deep impression on subsequent eras, from the Byzantine period to the present.

Starting in the Renaissance, we find revivals and reinterpretations of the ancient fasces, accelerating especially after 1789, the first year of the United States' Constitution and the opening volley of the French Revolution. But it was Benito Mussolini, who, beginning in 1919, propagated the fasces on an unprecedented scale. Oddly, today the emblem has grown largely unfamiliar, which in turn has offered an opening to contemporary extremist groups.

In The Fasces, T. Corey Brennan offers the first global history of the nature, development, and competing meanings of this stark symbol, from antiquity to the twenty-first century. The word "fascism" has universal awareness in contemporary political discourse, which thus makes this, the first book to trace the full arc of the fasces' almost 3,000-year history, essential reading for all who wish to understand how the past informs the present. 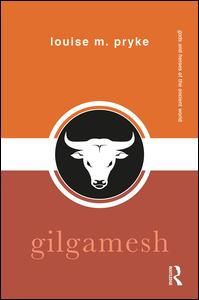 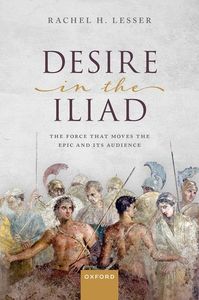 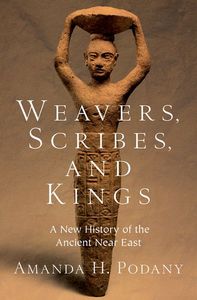 A sweeping history of the ancient Near East from 3500 to 323 BCE,Weavers, Scribes, and Kings is built around the life stories of many ancient men and women. Their habits of daily life, beliefs, triumphs, and crises, and the changes that they faced over time are explored through their own written words and the buildings, cities, and empires in which they lived.