Averting and Adapting to Climate Change 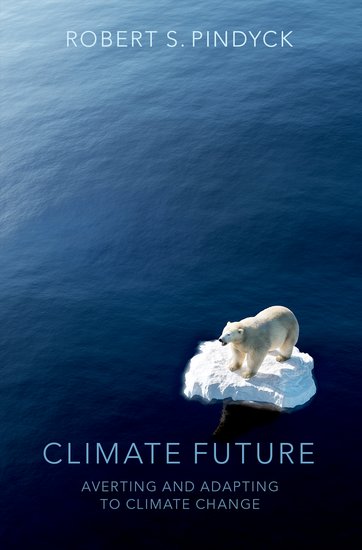 Averting and Adapting to Climate Change

Most people would probably agree on what should be done to avert severe climate change: The world must reduce CO2 emissions as much and as quickly as possible. But we must also ask what will be done. Is it realistic to expect worldwide emissions to fall rapidly enough to prevent severe climate change? And if we conclude it is not realistic, and so higher temperatures and rising sea levels are likely, what should we do? What actions should we take now to reduce
the likely impact of climate change?

Whatever climate policies are adopted, there will be a great deal of uncertainty over what will happen as a result. In Climate Future, Robert Pindyck, an authority on the economics of climate change and global catastrophes, explains what we know and what we don't know about the extent of climate change and its impact, why there is so much uncertainty, and what it means for climate policy. This book shows that given the economic and political realities, it is simply not realistic to
expect emission reductions needed to avert substantial global warming. Pindyck argues that investments in adaptation-developing new hybrid crops, discouraging building in flood-prone or wildfire-prone areas, building sea walls and dikes, and geoengineering-are needed to insure against catastrophic climate change
events. We should invest now in adaptation, and Pindyck shows how that can be done. 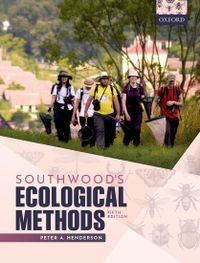 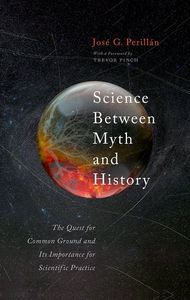 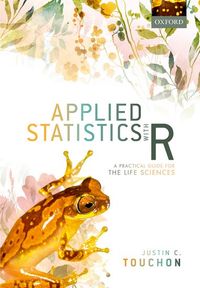