In Praise of Ambivalence 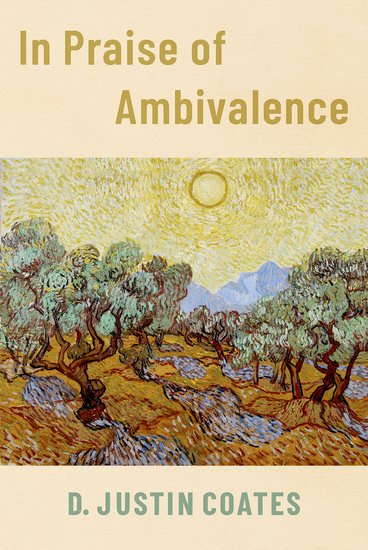 In Praise of Ambivalence

In Praise of Ambivalence develops a novel account of ambivalence and its significance. Against Unificationist accounts of agency, which hold that well-functioning agency aims for wholeheartedness, Coates argues that the best forms of human agency are not only compatible with ambivalence but regularly require it.

Beschrijving In Praise of Ambivalence

Ambivalence is a form of inner volitional conflict that we experience as being irresolvable without significant cost. Because of this, very few of us relish feelings of ambivalence. Yet for many in the Western philosophical tradition, ambivalence is not simply an unappealing experience that's hard to manage. According to Unificationists—whose view finds its historical roots in Plato and Augustine and is ably defended by contemporary philosophers such as Harry
Frankfurt and Christine Korsgaard—ambivalence is a failure of well-functioning agency. The reasons for this, we're told, are threefold. First, it precludes agents from resolving their wills in a way that is necessary for autonomy. Second, it precludes agents from fully affirming their live and, in
particular, from fully affirming the choices they make. As a result, ambivalence robs them of an important source of meaning. Finally, ambivalence causes agents to act in self-defeating ways. In so doing, they act without integrity. Ambivalence is thus seen as a threat to a trio of important agential goods, and as a result, it imperils the best forms of human agency.

Against the Unificationists, D. Justin Coates argues that ambivalence does not preclude volitional resolution or normatively significant forms of affirmation. Nor does it guarantee self-defeat. Consequently, ambivalence as such is no threat to autonomy, meaning, or integrity. In assessing these arguments, ambivalence is also revealed to have an important role in securing the very goods that unificationists contend it undermines. The reason for this is that each of these goods requires
the agent to be normatively competent. But normative competence itself, Coates argues, often leads agents to be ambivalent. The best forms of human agency are therefore shown to be not only compatible with ambivalence but as regularly requiring it. Ambivalence is thus not a volitional defect, but a crucial
constituent of well-functioning agency. 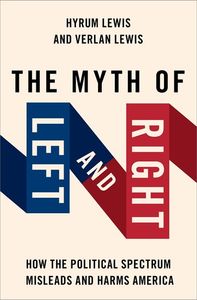 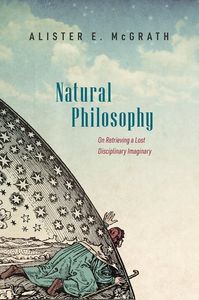 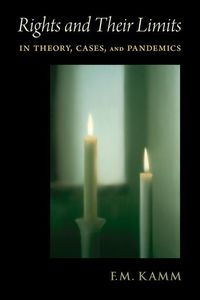