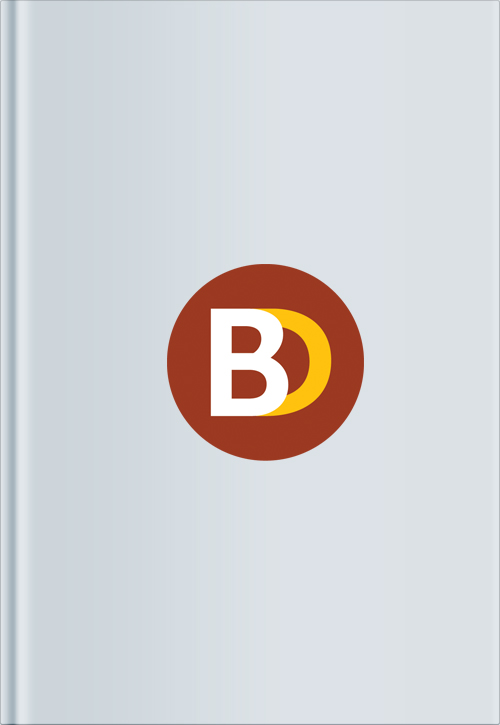 The common law dates back to 11th century England and the British Empire. In this Very Short Introduction Joseph Getzler explains the evolution of the common law through the centuries, describing the main institutions; from courts, procedures, and juries, to the main categories of law, including property, tort, contract, and public law.

The common law began as England's national system of adjudication for correcting wrongs, protecting rights, and enforcing due administration of government in the Royal courts. Its origins can be traced back to 11th century England, and was soon exported to the rest of Britain and ultimately to the far-flung reaches of the British Empire. The common law has therefore enjoyed nearly a thousand years of development and elaboration, in many lands, influenced by but
separate from the systems of continental Europe, with its own distinctive procedures of pleading, fact-finding, and remedies. It developed laws that govern much of today's world of trade, business, and finance; it defended ideas of personal liberty and equality before the law; and it helped establish
principles of constitutional, legally-limited government, and administration. Thus the common law provides an original and crucial strand in the history of social organization, politics, and culture around the world.

In this Very Short Introduction Joseph Getzler explains the evolution of the common law. The main institutions of the common law are described - courts, procedures, judges and juries, and means of reporting, analysing, and learning the law; and the main categories of common-law rights and duties are delineated - property, contract, and tort, equitable claims, unjust enrichment, crime, constitutional and public law, and civil liberties.

A Featural Typology of Bantu Agreement This book explores variation in Bantu subject and object marking on the basis of data from 75 Bantu languages. It specifically addresses the question of which features are involved in agreement and nominal licensing, and examines how parametric variation in those features accounts for the settings and patterns that are attested crosslinguistically. 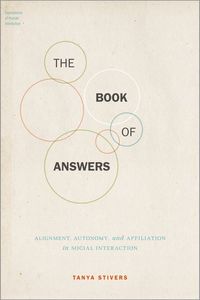