This handbook accesses historical, theological, rhetorical, literary, and linguistic studies to demonstrate the interdisciplinary strength of the field of sermon studies and to show the centrality of sermons to private and public life in this 'golden age' of the British sermon.

The period 1689-1901 was 'the golden age' of the sermon in Britain. It was the best selling printed work and dominated the print trade until the mid-nineteenth century. Sermons were highly influential in religious and spiritual matters, but they also played important roles in elections and politics, science and ideas, and campaigns for reform. Sermons touched the lives of ordinary people and formed a dominant part of their lives. Preachers attracted huge crowds and
the popular demand for sermons was never higher. Sermons were also taken by missionaries and clergy across the British empire, so that preaching was integral to the process of imperialism and shaped the emerging colonies and dominions. The form that sermons took varied widely, and this enabled
preaching to be adopted and shaped by every denomination, so that in this period most religious groups could lay claim to a sermon style. The pulpit naturally lent itself to controversy, and consequently sermons lay at the heart of numerous religious arguments.

Drawing on the latest research by leading sermon scholars, this handbook accesses historical, theological, rhetorical, literary and linguistic studies to demonstrate the interdisciplinary strength of the field of sermon studies and to show the centrality of sermons to religious life in this period. 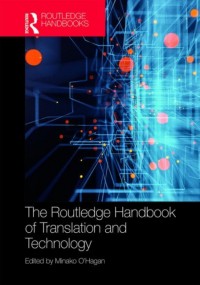