Authorial Personality and the Making of Renaissance Texts

The Force of Character 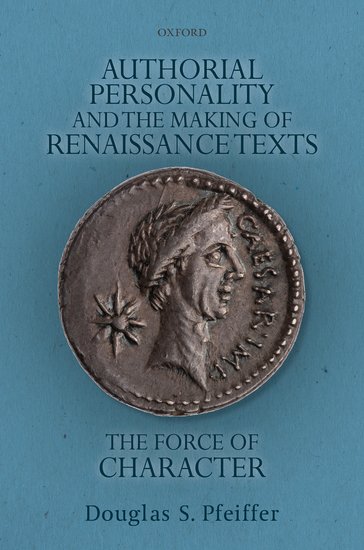 Authorial Personality and the Making of Renaissance Texts

The Force of Character

Beschrijving Authorial Personality and the Making of Renaissance Texts

How did we first come to believe in a correspondence between writers' lives and their works? When did the person of the author—both as context and target of textual interpretation—come to matter so much to the way we read? This book traces the development of author centrism back to the scholarship of early Renaissance humanists. Working against allegoresis and other traditions of non-historicizing textual reception, they discovered the power of engaging ancient
works through the speculative reconstruction of writers' personalities and artistic motives. To trace the multi-lingual and eventually cross-cultural rise of reading for the author, this book presents four case studies of resolutely experimental texts by and about writers of high ambition in their
respective generations: Lorenzo Valla on the forger of the Donation of Constantine, Erasmus on Saint Jerome, the poet George Gascoigne on himself, and Fulke Greville on Sir Philip Sidney. An opening methodological chapter and exhortative conclusion frame these four studies with accounts of the central lexicon—character, intention, ethos, persona—and the range of genre evidence that contemporaries used to discern and articulate authorial character and purpose.

Constellated throughout with examples from the works of major contemporaries including John Aubrey, John Hayward, Galileo, Machiavelli, and Shakespeare, this volume resurrects a vibrant culture of biographism continuous with modern popular practice and yet radically more nuanced in its strategic reliance on the explanatory power of probabilism and historical conjecture—the discursive middle ground now obscured from view by the post-Enlightenment binaries of truth and fiction, history and
story, fact and fable. 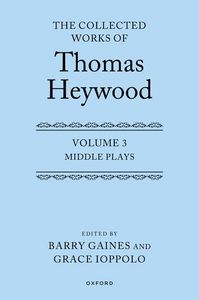 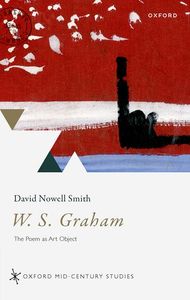 David Nowell Smith draws on newly available archival materials to examine the work of British poet W. S. Graham. This book views Graham's work in light of the idea of the poem as 'art object', looking at both his written and visual/mixed-media artworks.