Combat and Cohesion in the Twenty-First Century 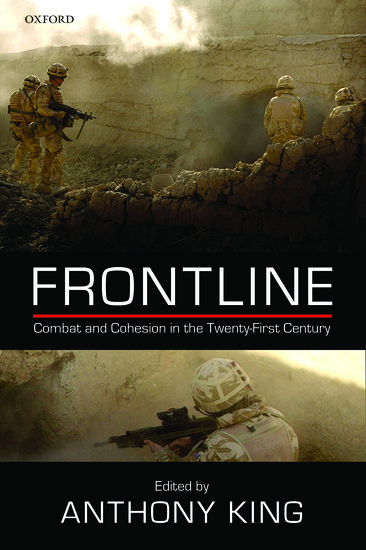 Combat and Cohesion in the Twenty-First Century

The volume examines the experiences of professional Western combat soldiers' training and operations in Iraq, and seeks to explain the culture, motivations, and capabilities of the professional soldier in the twenty-first century.

Since 2001, Western forces have been involved in a series of major military campaigns, primarily in Iraq and Afghanistan but also in Africa. For all the sophistication of the contemporary Western way of war with its digital technologies and precision weapons, infantry soldier have been frequently involved in close combat of an intensity which is comparable to the wars of the twentieth century. At the small unit level, combat has been as brutal as ever. Yet, in many
cases, they have prevailed even when they were surprised or disadvantaged. How and why have professional Western soldiers been willing and able to fight effectively together during these campaigns?

Through a series of rich historical and ethnographic case-studies, this collection seeks to analyse the experience of combat soldiers on operations in the last decade. The book explores the motivation, training, and culture of the professional Western soldier, highlighting differences and commonalities between the troops of different nations.

This book is a project of the Changing Character of War programme at the University of Oxford.

Official Secrets and Oversight in the EU

This book offers the first in-depth analysis of a pressing issue in the European Union: ensuring democratic oversight and fundamental rights in light of a growing official secrets architecture embedded in security policies. 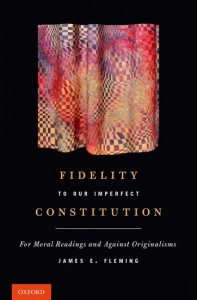 The Architecture of Collapse 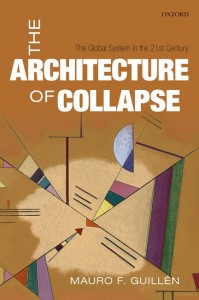 Using a variety of economic, financial, and political indicators, this book demonstrates that the global system has become an 'architecture of collapse'. The global financial crisis of 2008, the bilateral relationship between the U.S.