Allan Quatermain leads an expedition in search of a missing man and the fabled King Solomon's mines in deepest Africa. His exciting adventures captivated readers, and this new edition looks at Haggard's own African experiences and colonial attitudes to native tribes and the ravages of the British Empire.

'Don't you see that we are buried alive?'

When Allan Quatermain is approached by Sir Henry Curtis and his friend Captain Good to search for Sir Henry's missing brother, deep in the African interior, he agrees to lead their expedition. Quatermain has a map to the fabled King Solomon's Mines, whose treasure the missing man sought to attain. Their journey takes them to Kukuanaland, where they find a warrior tribe in thrall to King Twala. Soon the white men are embroiled in a desperate tribal battle, and Quatermain's expedition can only
reach its goal with the aid of Gagool, the ancient 'mother' no one trusts.

Haggard's exciting adventure story captivated readers when it was first published in 1885. It helped inaugurate a wave of 'lost world' romances inspired by the exploits of British explorers in colonial Africa. This new edition looks at Haggard's own African experiences and unlikely literary success, and his ambivalent attitude to the native tribes and the ravages of the British Empire.

The Story of a Nutcracker 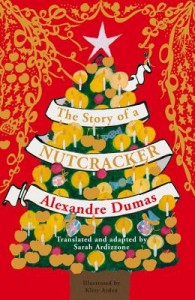 Illustrated by Kitty Arden. New version of the well-known tale of the toy coming to life. 'An enduring Chistmas Classic' }Daily Telegraph.

To Kill A Mockingbird 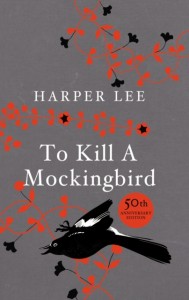 A 50th anniversary edition of the classic novel set in the Deep South of the 1930s. Lee's only novel, it won the Pulitzer Prize on its original publication in 1960. 'Someone rare has written this very fine novel, a writer with the liveliest sense of life and the warmest, most authentic humor.' 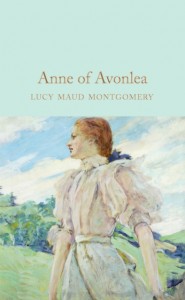