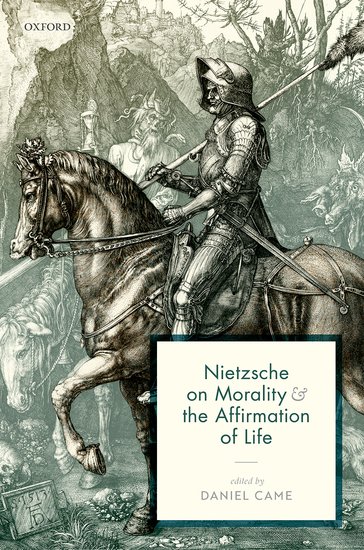 Beschrijving Nietzsche on Morality and the Affirmation of Life

At the core of Nietzsche's famous critique of 'morality' lies the sweeping claim that morality is the primary source of a stance of 'life-denial,' and hence an obstacle to the possibility of an affirmative stance toward life. Moral values, Nietzsche argues, are inimical to the affirmation of life, since they typically denigrate certain ineliminable features of the world and human existence (suffering, loss, impermanence, the body, instinctual desire). Other values,
allegedly, are life-affirming because they cultivate or augment a life-affirming tendency. Nietzsche's pervasive concern with undermining morality and fostering an affirmative attitude towards life are thus closely intertwined: he attacks morality because it underwrites a condemnation of life and
seeks to supplant morality with an alternative, life-enhancing ethics of affirmation. This volume brings together a number of new essays by leading Nietzsche scholars to examine these centrally important and overlapping themes in Nietzsche's philosophical enterprise. 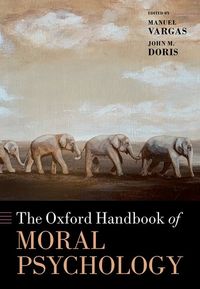