Using newly collected and existing data and modern econometric approaches, this book analyses the gender wage gap as well as less explored dimensions of discrimination such as religion, sexual orientation, and physical appearance. Part One focuses on gender. Using a newly collected database for Italy, it analyses the relevance of transition from school to work, and in particular the choice of college major, in determining the gender earning gap. It also analyses the
role of family and of discrimination on the job as a potential source of this gap, using additional data from Spain and the US. Part Two analyses different forms of discrimination towards individuals in the labor market. In particular, it examines the potential for discrimination of sexual
orientation, religion, and physical appearance and weight. The analysis is conducted by means of a survey of the existing literature and by an empirical analysis, using European data as well as Italian data collected through an experimental design.

The Economics of the Global Response to HIV/AIDS 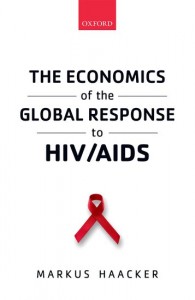 The book addresses the impact of HIV/AIDS across different countries, the global response to HIV/AIDS, and cost-effectiveness of HIV/AIDS-related interventions.

Obama on Our Minds 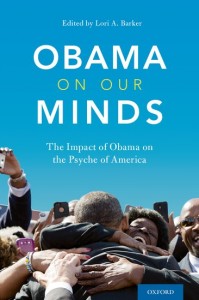 The election of Barack Obama as the first African-American President of the United States was an historic event that evoked strong emotional reactions in people across the nation and the world.

Women, Healthcare, and Violence in Pakistan The book offers a research-based account of the prevalent attitudes towards female healthcare practitioners in Pakistan. It takes a scholarly look at various structural issues that exist because of a strong gender bias against women, and discusses the way it affects the role delivery of women practitioners in hospital settings.