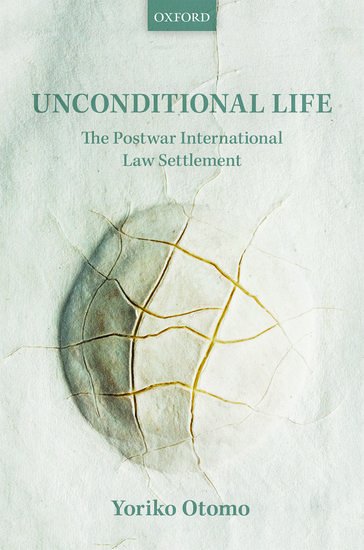 Drawing on philosophy, history, and critical theory, Unconditional Life introduces a new perspective on the significance of post-war international law developments. The book examines the public discourse regarding technological risk in World War II texts of unconditional surrender, in the World Trade Organisation's EC-Biotech dispute, and in the International Court of Justices' Nuclear Weapons Advisory Opinion. The volume describes
international law in terms of its management of, and relation to, the risks associated with technological innovation in war and in trade. It proposes that international law, too, is itself a kind of technology: one intended to manage the material and existential risks inherent in the creation of a new international, postcolonial,
political community emerging out of the Second World War. Members of this community are imagined to possess a universal quality: humanness, which itself is underscored by a power of invention. Yoriko Otomo demonstrates how international lawyers' inability to adjudicate questions of large-scale technological risk is due to the competing and intractable claims of international law.

Offering a feminist analysis of the political economy that has created this crisis of governance, the book provides a way of understanding the structural inequities that will need to be addressed if international law is to remain a relevant forum for the adjudication of war and trade into the 21st century. 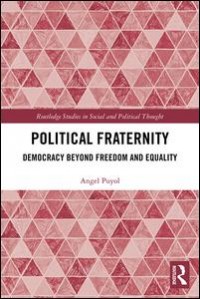 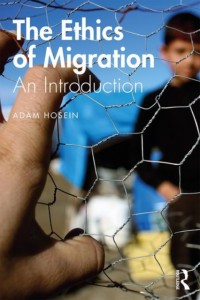