From the Early Middle Ages to the Twenty-First Century 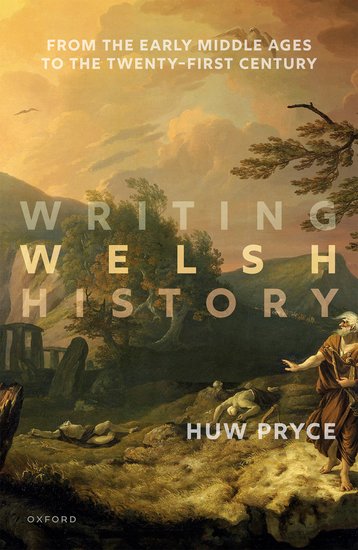 From the Early Middle Ages to the Twenty-First Century

Writing Welsh History is the first book to explore how the history of Wales and the Welsh has been written over the past fifteen hundred years. By analysing and contextualizing a wide range of historical writing, from Gildas in the sixth century to recent global approaches, it opens new perspectives both on the history of Wales and on understandings of Wales and the Welsh - and thus on the use of the past to articulate national and other identities. The
study's broad chronological scope serves to highlight important continuities in interpretations of Welsh history. One enduring preoccupation is Wales's place in Britain. Down to the twentieth century it was widely held that the Welsh were an ancient people descended from the original inhabitants of Britain whose
history in its fullest sense ended with Edward I's conquest of Wales in 1282-4, their history thereafter being regarded as an attenuated appendix. However, Huw Pryce shows that such master narratives, based on medieval sources and focused primarily on the period down to 1282, were part of a much larger and more varied historiographical landscape. Over the past century the thematic and chronological range of Welsh history writing has expanded significantly, notably in the unprecedented attention
given to the modern period, reflecting broader trends in an increasingly internationalized historical profession as well as the influence of social, economic, and political developments in Wales and elsewhere.