The Performance of European Business in the Twentieth Century 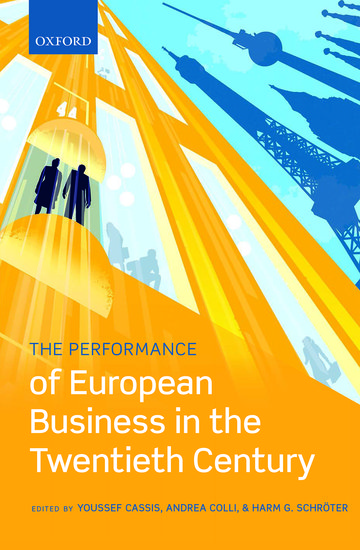 The Performance of European Business in the Twentieth Century

This book provides the first attempt to measure European business performance over the Twentieth Century. The book's findings, confirm and inform widely held assumptions regarding business performance - regarding strategy and structure, ownership and control, old and new industries, emerging and advanced economies.

Beschrijving The Performance of European Business in the Twentieth Century

Rather than bringing together national studies, it is based on a single database, measuring performance in eight European countries according to identical criteria. The study spans the entire twentieth century, with particular attention to five benchmark moments: the height of the first globalisation on the eve of the First World War; the late 1920s boom preceding the Great Depression; the European reconstruction of the mid-1950s; the end of 'Golden Age' in the early 1970s; and the height of
the second globalisation at the turn of the twenty-first century. The analysis is based on a sample of 1,225 companies, belonging to the three major European economies, Britain, France and Germany; two large south European latecomers, Italy and Spain; two smaller north western countries, Belgium and
Sweden, and one small Nordic country, Finland. Performance has been measured using two ratios of profitability: return on equity (ROE) and holding return (HR), thus providing a complementary measure of profitability, the former as seen from the firm's perspective, the latter form the investor's perspective.

The book's findings, at times surprising, at once confirm and infirm widely held assumptions regarding business performance - regarding strategy and structure, ownership and control, old and new industries, emerging and advanced economies. 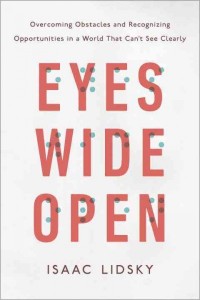 Sharing his hard-won insights, the author, who started to go blind at the age of 13, used losing his sight as the catalyst to achieving immense success, joy and fulfillment as he graduated from Harvard College at age 19, served as a Supreme Court law clerk, fathered four children and turned a failing construction subcontractor into a highly profitable business

Electricity is a basic requirement for a modern economy, and it is also at the centre of transition to low-carbon energy production and consumption. Large state-owned enterprises have been controversial in China and globally. 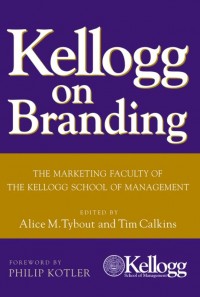