The Oxford Illustrated History of the World 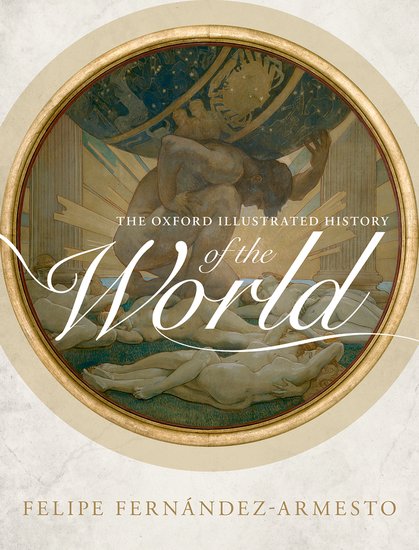 The Oxford Illustrated History of the World

The Oxford Illustrated History of the World is the story of humanity itself, from earliest times to the present day, and the changes—good and bad—which have shaped our world.

Imagine the planet, as if from an immense distance of time and space, as a galactic observer might see it—with the kind of objectivity that we, who are enmeshed in our history, can´t attain.

The Oxford Illustrated History of the World encompasses the whole span of human history. It brings together some of the world's leading historians, under the expert guidance of Felipe Fernandez-Armesto, to tell the 200,000-year story of our world, from the emergence of homo sapiens through to the twenty-first century: the environmental convulsions; the interplay of ideas (good and bad); the cultural phases and exchanges; the collisions and collaborations in politics; the successions of
states and empires; the unlocking of energy; the evolutions of economies; the contacts, conflicts, and contagions that have all contributed to making the world we now inhabit. 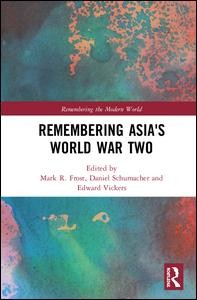