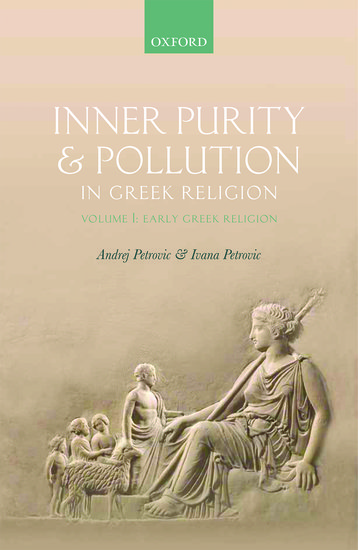 Was Ancient Greek religion really 'mere ritualism'? Early Christians denounced the pagans for the disorderly plurality of their cults, and reduced Greek religion to ritual and idolatry. This book argues that there was an important place for belief in Greek rituals, examining notions of inner purity and pollution as a manifestation of such belief.

Was Ancient Greek religion really 'mere ritualism'? Early Christians denounced the pagans for the disorderly plurality of their cults, and reduced Greek religion to ritual and idolatry; protestant theologians condemned the pagan 'religion of form' (with Catholicism as its historical heir). For a long time, scholars tended to conceptualize Greek religion as one in which belief did not matter, and religiosity had to do with observance of rituals and religious
practices, rather than with worshipers' inner investment. But what does it mean when Greek texts time and again speak of purity of mind, soul, and thoughts?

This book takes a radical new look at the Ancient Greek notions of purity and pollution. Its main concern is the inner state of the individual worshipper as they approach the gods and interact with the divine realm in a ritual context. It is a book about Greek worshippers' inner attitudes towards the gods and rituals, and about what kind of inner attitude the Greek gods were envisaged to expect from their worshippers. In the wider sense, it is a book about the role of belief in ancient Greek
religion. By exploring the Greek notions of inner purity and pollution from Hesiod to Plato, the significance of intrinsic, faith-based elements in Greek religious practices is revealed - thus providing the first history of the concepts of inner purity and pollution in early Greek
religion. 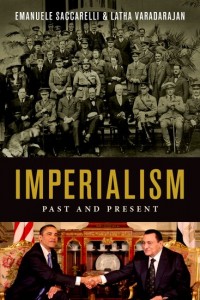