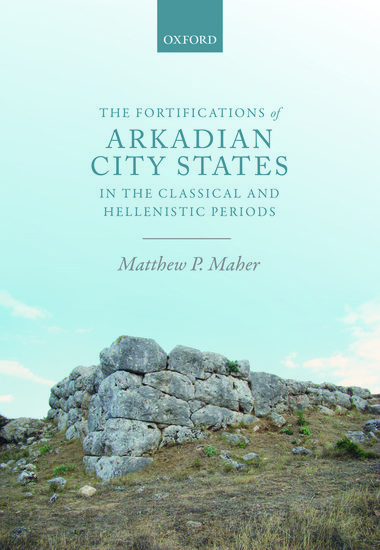 This illustrated study comprises of a comprehensive and detailed account of the historical development of Greek military architecture and defensive planning specifically in Arkadia, a region in the centre of the Peloponnese in Greece, in the Classical and Hellenistic periods.

This illustrated study comprises a comprehensive and detailed account of the historical development of Greek military architecture and defensive planning, specifically in Arkadia in the Classical and Hellenistic periods.

Employing data gathered from the published literature, and collected during the field reconnaissance of every site, the fortification circuit of each Arkadian polis is explored. In this way, the book provides an accurate chronology for the walls in question; an understanding of the relationship between the fortifications and the local topography; a detailed inventory of all the fortified poleis of Arkadia; a regional synthesis based on this inventory; and the probable
historical reasons behind the patterns observed through the regional synthesis.

Maher argues that there is no evidence for fortified poleis in Arkadia during the Archaic period. However, when the poleis were eventually fortified in the Classical period, the fact that most appeared in the early fourth century BC, strategically distributed in limited geographic areas, suggests that the larger defensive concerns of the Arkadian League were a factor. Although the defensive responses to innovations in siege warfare and offensive artillery of the Arkadian
fortifications follow the same general developments observable in the circuits found throughout the Greek world, there does exist a number of interesting and noteworthy, regionally specific, patterns. Such discoveries validate the methodology employed and clearly demonstrate the value of an exclusively regional focus for
shedding light on a number of architectural, topographical, and historic issues. 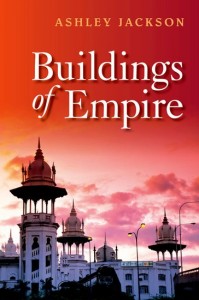 An exciting journey to thirteen buildings that capture the essence of the British imperial experience, painting an intimate portrait of the biggest empire the world has ever seen: the people who made it and the people who resisted it, as well as the legacy of the imperial project throughout the world. 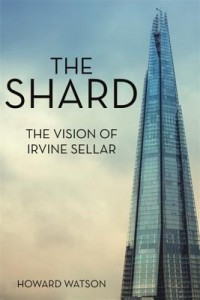 A book about Irvine Sellar, the man who created the Shard, London's tallest building. A former market trader famous for helping to create the fashion of the 1960s on Carnaby Street, he decided to build the Shard in 2000, despite havng no experience of architecture. 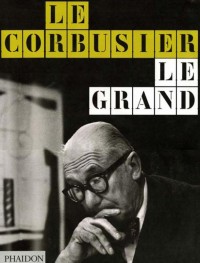 Le Corbusier (1887-1965) is one of the giants of twentieth-century architecture and design. Drawing on an array of archival material, including sketches, photographs, and correspondences, this biography depicts not only the vast and varied output of Le Corbusier, but also the major events, people, and forces that shaped his life.