Descartes, Malebranche, and the Crisis of Perception 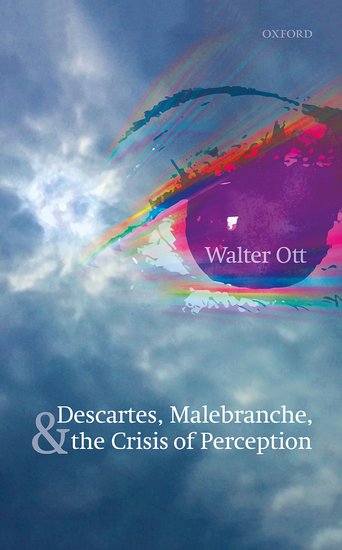 Descartes, Malebranche, and the Crisis of Perception

Seventeenth-century French philosophers grappled with a lasting problem: how do we use qualities such as color, feel, and sound to locate objects in the world, even though these qualities are not real?

Beschrijving Descartes, Malebranche, and the Crisis of Perception

The seventeenth century witnesses the demise of two core doctrines in the theory of perception: naïve realism about color, sound, and other sensible qualities and the empirical theory, drawn from Alhacen and Roger Bacon, which underwrote it. This created a problem for seventeenth century philosophers: how is that we use qualities such as color, feel, and sound to locate objects in the world, even though these qualities are not real?

Ejecting such sensible qualities from the mind-independent world at once makes for a cleaner ontology, since bodies can now be understood in purely geometrical terms, and spawns a variety of fascinating complications for the philosophy of perception. If sensible qualities are not part of the mind-independent world, just what are they, and what role, if any, do they play in our cognitive economy? We seemingly have to use color to visually experience objects. Do we do so by inferring size, shape,
and motion from color? Or is it a purely automatic operation, accomplished by divine decree?

This volume traces the debate over perceptual experience in early modern France, covering such figures as Antoine Arnauld, Robert Desgabets, and Pierre-Sylvain Régis alongside their better-known countrymen René Descartes and Nicolas Malebranche. 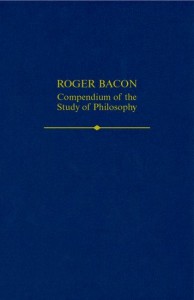