Gleeson on the International Regulation of Banking 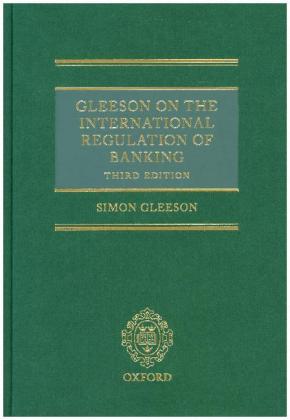 Gleeson on the International Regulation of Banking

This book, the leading guide to the structure of bank financial regulation, is invaluable for lawyers and others interested in the regulatory drivers shaping financial transactions and techniques. The third edition analyses the now substantial body of law on this topic, covers the impact of the final Basel III settlement, and addresses the changes to bank capital driven by bank recovery regimes.

Beschrijving Gleeson on the International Regulation of Banking

Financial capital regulation drives almost every aspect of the financial markets, from the structures of financial groups and the way they raise capital to the development of investment structures and financial engineering such as derivatives, securitisations, structured finance, credit derivatives, repos and stock lending.

This new, third edition of the leading guide on the structure of bank financial regulation is invaluable for lawyers and other non-statisticians interested in the regulatory drivers which shape modern financial transactions and techniques. The legal and regulatory principles which underlie the regulations are articulated here in a structured and accessible format without formulae.

Since the publication of the second edition, the final form of the Basel III international regulatory framework for banks has been agreed, and the new edition covers both Basel III and references the first tranche of rulebooks and secondary legislation to ensue as a result. The new edition also covers the new formal bank resolution and recovery regime which came into force in November 2016 requiring UK banks, building societies and the large investment firms to demonstrate minimum requirements
for eligible liabilities and own funds. Another key focus of the new edition is bank structural reform. Whilst the implementation of the EU initiative stalled and was ultimately withdrawn, the UK has already implemented its own version which has had, and will continue to have, a significant impact on
banking regulation. 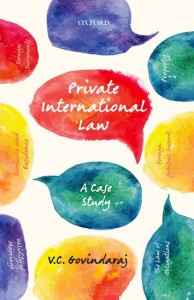 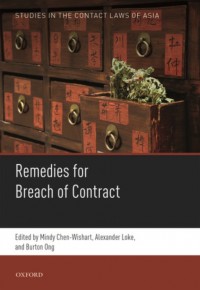 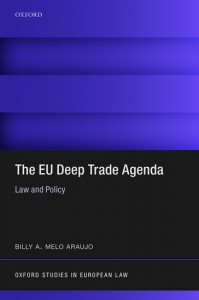