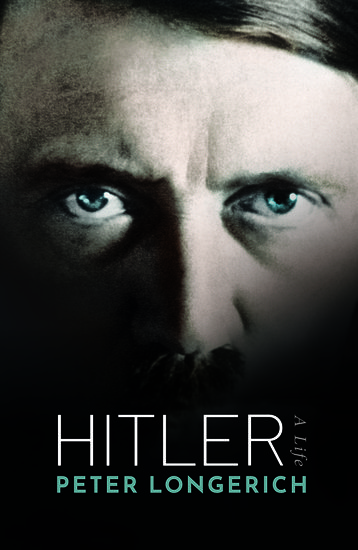 The story of how Adolf Hitler created his 'Führer dictatorship' — consistently and ruthlessly destroying everything that stood in his way, and with with terrifying and almost limitless power over the German people.

Tyrant, psychopath, and implementer of a ruthless programme of racial extermination, Adolf Hitler was also the charismatic Führer of millions of dedicated followers. In this major new biography, internationally acclaimed German historian Peter Longerich brings Hitler back to centre-stage in the history of Nazism, revealing a far more active and interventionist dictator than we are familiar with from recent accounts, with a flexibility of approach that often
surprises.

Whether it was foreign policy, war-making, terror, mass murder, cultural and religious affairs, or even mundane everyday matters, Longerich reveals how decisive a force Hitler was in the formulation of policy, sometimes right down to the smallest details, in a way which until now has not been fully appreciated. Consistently and ruthlessly destroying both the people and the power structures that stood in his way, Longerich shows how over time Hitler succeeded in forging his 'Führer
dictatorship' - with terrifying and almost limitless power over the German people. 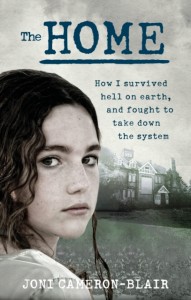 Joni Cameron-Blair looks back on her time in a Children's Home, subjected to sexual abuse, beatings and humiliation, with this experience motivating her as an adult in her work as a care home inspector

My Hitch in Hell 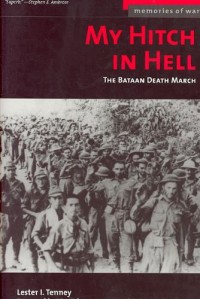 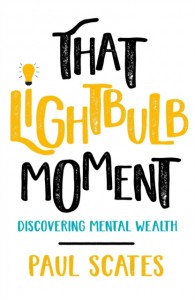 The widely-acknowledged mental health advocate Paul Scates looks back on his physical and mental recovery following a suicide attempt, and his immersion in helping others with mental health issues