The Oxford History of Phonology 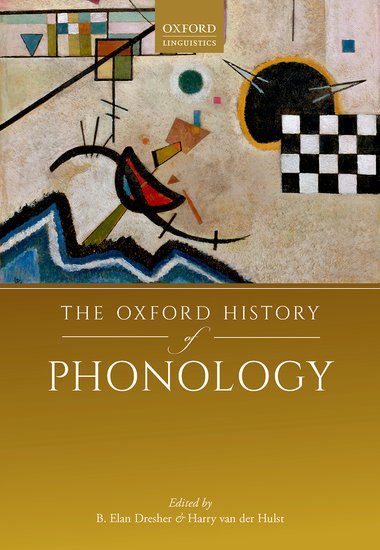 The Oxford History of Phonology

Beschrijving The Oxford History of Phonology

This volume is the first to provide an up-to-date and comprehensive history of phonology from the earliest known examples of phonological thinking, through the rise of phonology as a field in the twentieth century, and up to the most recent advances. The volume is divided into five parts. Part I offers an account of writing systems along with chapters exploring the great ancient and medieval intellectual traditions of phonological thought that form the foundation of
later thinking and continue to enrich phonological theory. Chapters in Part II describe the important schools and individuals of the late nineteenth and early twentieth centuries who shaped phonology as an organized scientific field. Part III examines mid-twentieth century developments in phonology
in the Soviet Union, Northern and Western Europe, and North America; it continues with precursors to generative grammar, and culminates in a chapter on Chomsky and Halle's The Sound Pattern of English (SPE). Part IV then shows how phonological theorists responded to SPE with respect to derivations, representations, and phonology-morphology interaction. Theories discussed include Dependency Phonology, Government Phonology, Constraint-and-Repair theories, and Optimality Theory.
The part ends with a chapter on the study of variation. Finally, chapters in Part V look at new methods and approaches, covering phonetic explanation, corpora and phonological analysis, probabilistic phonology, computational modelling, models of phonological learning, and the evolution of phonology. This in-depth
exploration of the history of phonology provides new perspectives on where phonology has been and sheds light on where it could go next. 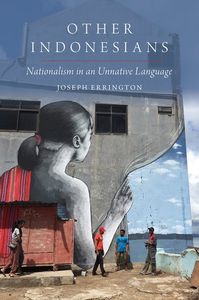 Other Indonesians describes the unique language dynamic which has enabled the development of modern, democratic Indonesia. J. Joseph Errington locates Indonesian not only within the institutions which give the language distinctive value in the nation, but also in the biographies of its young, educated speakers. 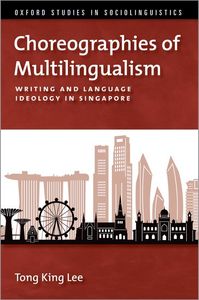 Choreographies of Multilingualism provides a comprehensive view of how Singapore's multilingualism is constructed through writing. Drawing on a wide range of data, including public signage, literary anthologies, social media writing, advertisements, and text-based commodities, Tong King Lee offers nuanced analyses of the multiple vectors that crisscross the linguistic landscape of a multilingual city. 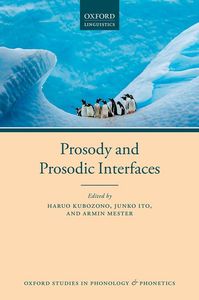