The Oxford Dictionary of Family Names of Ireland 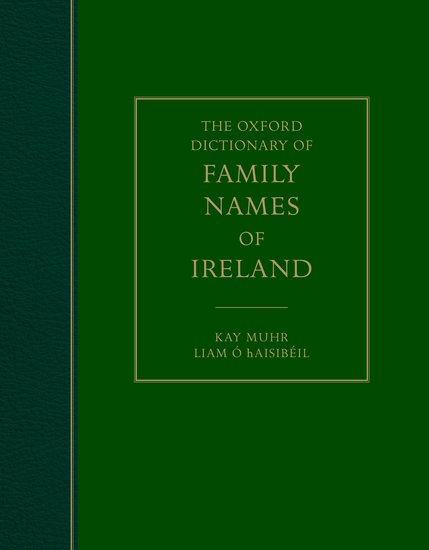 The Oxford Dictionary of Family Names of Ireland

The Oxford Dictionary of Family Names of Ireland contains explanations of over 3,800 family names, of any origin, that are established in Ireland, both in the Republic and in Northern Ireland. It provides an entry for every family name that has more than 100 bearers in the 1911 Census of Ireland.

Beschrijving The Oxford Dictionary of Family Names of Ireland

The Oxford Dictionary of Family Names of Ireland contains more than 3,800 entries covering the majority of family names that are established and current in Ireland, both in the Republic and in Northern Ireland.

It establishes reliable and accurate explanations of historical origins (including etymologies) and provides variant spellings for each name as well as its geographical distribution, and, where relevant, genealogical and bibliographical notes for family names that have more than 100 bearers in the 1911 census of Ireland. Of particular value are the lists of early bearers of family names, extracted from sources ranging from the medieval period to the nineteenth century, providing for the first
time, the evidence on which many surname explanations are based, as well as interesting personal names, locations and often occupations of potential family forbears.

This unique Dictionary will be of the greatest interest not only to those interested in Irish history, students of the Irish language, genealogists, and geneticists, but also to the general public, both in Ireland and in the Irish diaspora in North America, Australia, and elsewhere.

A Visual Approach to the Study of Religious Orders 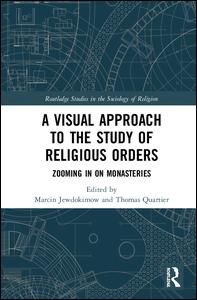 "A Visual Approach to the Study of Religious Orders applies visual methods to the exploration of various facets of religious life, such as everyday lived experience, contemporary monastic identity or monastic architecture. 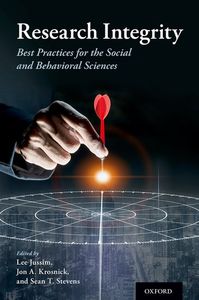 This book offers a behavioral science perspective on how scientific practice becomes compromised and provides recommendations for improvement. Broadening the discussion of research integrity beyond replication, publication biases, statistics, and methods, this book addresses the full complexity of the issue and serves academics and policy makers who are concerned with the reliability and validity of scientific findings across the social sciences 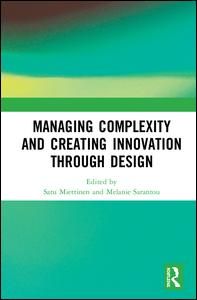 "Coping with complexities is an everyday reality for private, public and third sectors that face intricate, overlapping, obscuring and ever-changing challenges. Developments in technology and systems of value creation are driving a new need to understand, facilitate and manage complexity.