The Oxford Handbook of Australian Politics 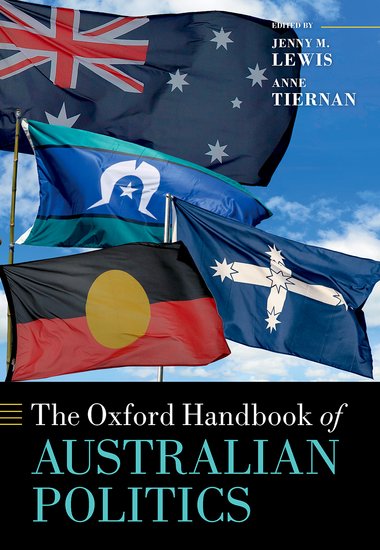 The Oxford Handbook of Australian Politics

This Handbook provides a comprehensive examination of Australia's distinctive politics— both ancient and modern— across multidisciplinary subjects. It examines the factors that make Australian politics unique and interesting, while firmly placing these in the context of the nation's Indigenous and imported heritage and global engagement.

The Oxford Handbook of Australian Politics is a comprehensive collection that considers Australia's distinctive politics— both ancient and modern— at all levels and across many themes. It examines the factors that make Australian politics unique and interesting, while firmly placing these in the context of the nation's Indigenous and imported heritage and global engagement.

The book presents an account of Australian politics that recognizes and celebrates its inherent diversity by taking a thematic approach in six parts. The first theme addresses Australia's unique inheritances, examining the development of its political culture in relation to the arrival of British colonists and their conflicts with First Nations peoples, as well as the resulting geopolitics. The second theme, improvization, focuses on Australia's political institutions and how they have evolved.
Place-making is then considered to assess how geography, distance, Indigenous presence, and migration shape Australian politics. Recurrent dilemmas centres on a range of complex, political problems and their influence on contemporary political practice. Politics, policy, and public administration
covers how Australia has been a world leader in some respects, and a laggard in others, when dealing with important policy challenges. The final theme, studying Australian politics, introduces some key areas in the study of Australian politics and identifies the strengths and shortcomings of the discipline.

The Oxford Handbook of Australian Politics is an opportunity for others to consider the nation's unique politics from the perspective of leading and emerging scholars, and to gain a strong sense of its imperfections, its enduring challenges, and its strengths. 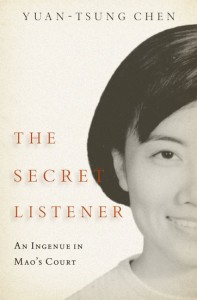 A first-hand account of what life was like in the period before the revolution and in Mao's reign, China was a vast human drama, as real people confronted, not political abstractions, but concrete, real challenges, often involving life and death, and she was a witness to the choices, the ways people behaved, in that situation. This book deals with the ways empires affect smaller communities and vice versa. It raises the question how these different types of community were integrated into larger imperial structures, and how tensions between local and central interests affected the development of the post-Roman West, Byzantium and the early Islamic world.