A Constitutional Theory of Federalism 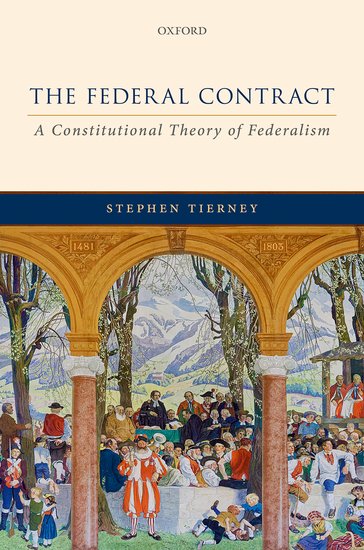 A Constitutional Theory of Federalism

Federalism is a very familiar form of government. It characterises the first modern constitution-that of the United States-and has been deployed by constitution-makers to manage large and internally diverse polities at various key stages in the history of the modern state. Despite its pervasiveness in practice, this book argues that federalism has been strangely neglected by constitutional theory. It has tended either to be subsumed within one default account of
modern constitutionalism, or it has been treated as an exotic outlier - a sui generis model of the state, rather than a form of constitutional ordering for the state. This neglect is both unsatisfactory in conceptual terms and problematic for constitutional practitioners, obscuring as it does the core
meaning, purpose and applicability of federalism as a specific model of constitutionalism with which to organise territorially pluralised and demotically complex states. In fact, the federal contract represents a highly distinctive order of rule which in turn requires a particular, 'territorialised' approach to many of the fundamental concepts with which constitutionalists and political actors operate: constituent power, the nature of sovereignty, subjecthood and citizenship, the relationship
between institutions and constitutional authority, patterns of constitutional change and, ultimately, the legitimacy link between constitutionalism and democracy.

In rethinking the idea and practice of federalism, this book adopts a root and branch recalibration of the federal contract. It does so by analysing federalism through the conceptual categories that characterise the nature of modern constitutionalism: foundations, authority, subjecthood, purpose, design and dynamics. This approach seeks to explain and in so doing revitalise federalism as a discrete, capacious and adaptable concept of rule that can be deployed imaginatively to facilitate the
deep territorial variety that characterises so many states in the 21st century. 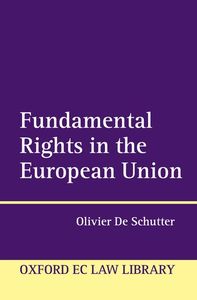 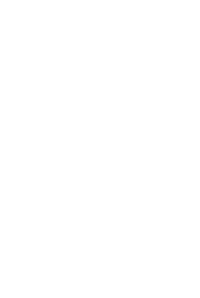