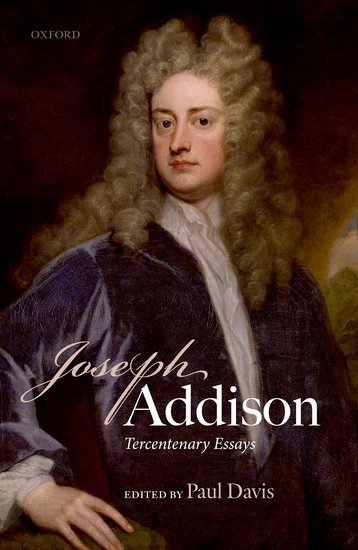 A collection of essays to mark the tercentenary of the death of writer and politician, Joseph Addison (1672-1719)

Joseph Addison: Tercentenary Essays is a collection of fifteen essays by a team of internationally recognized experts specially commissioned to commemorate the three hundredth anniversary of Addison's death in 2019. Almost exclusively known now as the inventor and main author of The Spectator, probably the most widely read and imitated prose work of the eighteenth century, Addison also produced important and influential work across a broad gamut of
other literary modes—poems, verse translations, literary criticism, periodical journalism, drama, opera, travel writing. Much of this work is little known nowadays even in specialist academic circles; Addison is often described as the most neglected of the eighteenth century's major writers.

This volume is the first collection to address the full range and variety of Addison's career and writings. Its fifteen chapters fall into three groupings: the first set study Addison's work in modes other than the literary periodical (poetry, translation, travel writing, drama); the second set address The Spectator from a variety of disciplinary perspectives (literary-critical, sociological and political, bibliographical); and the final set explore Addison's reception within several
cultural spheres (philosophy, horticulture, art history), by individual writers or across larger historical periods (the Romantic age, the Victorian age), and in Britain and Europe, especially France. The volume provides an overdue and appropriately diverse memorial to one of the dominant men of letters of the
Georgian era. 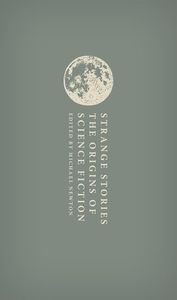 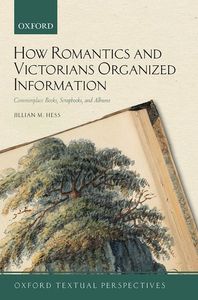