The Referendum in Britain 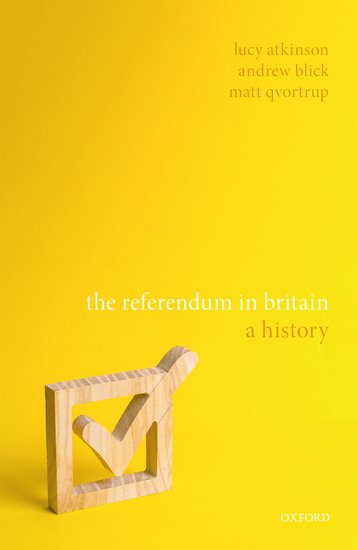 The Referendum in Britain

This book places the European Referendum of 2016 into a historical context that began in the late nineteenth century through to the present day. It provides a constitutional and international perspective, and ask how far the original ideas lying behind the referendum were fulfilled in practice.

Beschrijving The Referendum in Britain

The European Union referendum of 23 June 2016 proved to be the trigger for the most prolonged period of political turbulence in the peacetime history of the UK; leading to major policy changes and realignments in the party-political system.

This book considers from an historical perspective the democratic device that provided the focus for this upheaval. Beginning in the late nineteenth century, it discusses how the idea of using referendums to resolve major political disputes first came onto the agenda, and why. It considers who advocated it, and in what circumstances. The book describes how referendums eventually came into use from the 1970s onwards, and the different patterns in their deployment in the decades that have
followed. Major political figures, from Herbert Henry Asquith and Winston Churchill to Clement Attlee, Harold Wilson and Margaret Thatcher; to Tony Blair, David Cameron, and Boris Johnson form part of the story. Governments have come to power and fallen in the context of demands for referendums or the
results they produced.

The authors provide detailed accounts of each of the 13 major referendums that have taken place. Referendums took place at UK and sub-UK level. They were held on the position of Northern Ireland (1973) and Scotland (2014) within the UK; on devolution to Wales (1979; 1997; 2011) and Scotland (1979; 1979); on the Belfast/Good Friday Agreement (1998); on devolution to London (1998) and North East England (2004); on the parliamentary voting system (2011); and on UK participation in European
integration (1975; 1975). The book provides a constitutional and international perspective, and ask how far the original ideas lying behind the referendum were fulfilled in practice. 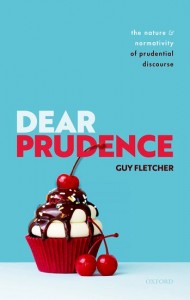 Women and Philosophy in Eighteenth-Century Germany This volume showcases the vibrant and diverse contributions made to philosophy by women in 18th-century Germany and explores their under-appreciated influence upon the course of modern philosophy. Thirteen women are profiled and their work on topics in logic, metaphysics, aesthetics, and moral and political philosophy is discussed. 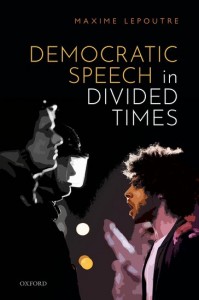 Democratic Speech in Divided Times develops a sustained account of the norms that should govern public discourse in deeply divided circumstances, and demonstrates that, when governed by the right set of norms, public speech can be a powerful force for good even amidst profound social divisions.