Power Structures and Political Communication in the Countryside of Central and Northern Italy, 1080-1130 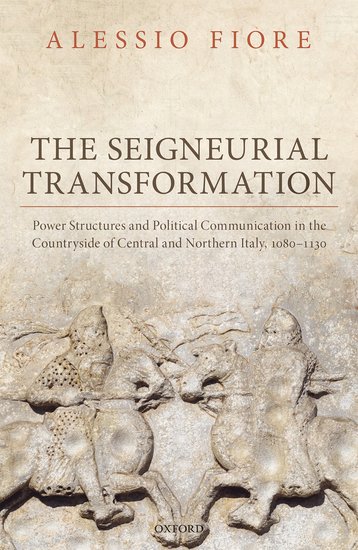 Power Structures and Political Communication in the Countryside of Central and Northern Italy, 1080-1130

Alessio Fiore discusses the transformation of the fabric of power in the kingdom of Italy in the period between the late eleventh century and the early twelfth century: a period in which the structures of local power and the instruments of local political communications were dramatically reshaped.

In The Seigneurial Transformation, Alessio Fiore discusses the transformation of the fabric of power in the kingdom of Italy in the period between the late eleventh century and the early twelfth century. The study analyses the major socio-political change of this period, the crisis of royal and public structures, and the development of seigneurial powers, using as a starting point the structures of power over men and land, and the discourses about the
exercise of local power. This period was marked by a rapid reshaping of the structures of local power; while the outbreak of civil wars in the 1080s did not imply a clear-cut rupture with the past, it led to a staggering acceleration of pre-existing dynamics, with a reconfiguration of the matrix of power, in turn
expressed in a transformation both of the instruments of local political communications and of the practices of power.