A wide-ranging study of sexual dissidence which returns to the early modern period in order to focus, question, and develop issues of postmodernity, linking writers as diverse as Shakespeare, Gide, Wilde, and Genet, and cultural critics as different as St.

Why is homosexuality socially marginal yet symbolically central? Why, in other words, is it so strangely integral to the very societies which obsessively denounce it, and why is it history - history rather than human nature - which has produced this paradoxical position?

These are just some of the questions explored in this wide-ranging study of sexual dissidence which returns to the early modern period in order to focus, question, and develop issues of postmodernity. In the process it brilliantly links writers as diverse as Shakespeare, Gide, Wilde, and Genet, and cultural critics as different as St. Augustine, Freud, Fanon, Foucault, and Monique Wittig. So Freud's theory of perversion is discovered to be more challenging than either his critics or his
advocates usually allow, especially when approached via the earlier period's archetypal perverts, the religious heretic and the wayward woman, Satan and Eve.

The book further shows how the literature, histories, and sub-cultures of sexual and gender dissidence prove remarkably illuminating for current debates in literary theory, psychoanalysis, and cultural materialism. It includes chapters on transgression and its containment, contemporary theories of sexual difference, homophobia, the gay sensibility, transvestite literature in the culture and theatre of Renaissance England, homosexuality, and race. 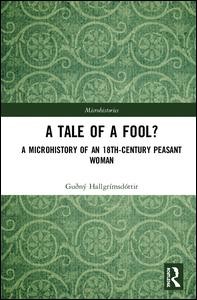