Monetary and Social Economies in the Viking Age 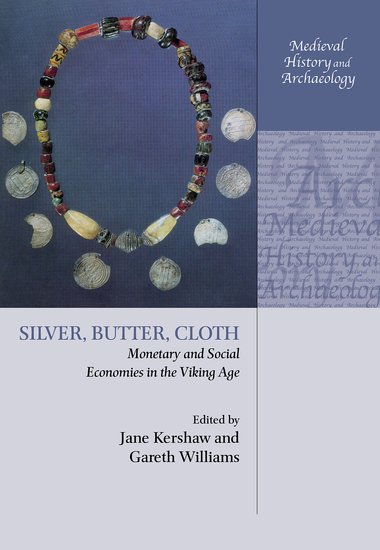 Monetary and Social Economies in the Viking Age

Silver, Butter, Cloth advances current debates about the nature and complexity of Viking economic systems. It explores how silver and other commodities were used in monetary and social economies across the Scandinavian world of the Viking Age (c. 800-1100 AD) before and alongside the wide scale introduction of coinage. Taking a multi-disciplinary approach that unites archaeological, numismatic, and metallurgical analyses, Kershaw and Williams examine the
uses and sources of silver in both monetary and social transactions, addressing topics such as silver fragmentation, hoarding, and coin production and re-use. Uniquely, it also goes beyond silver, giving the first detailed consideration of the monetary role of butter, cloth, and gold in the Viking economy.
Indeed, it is instrumental in developing methodologies to identify such commodity monies in the archaeological record.

The use of silver and other commodities within Viking economies is a dynamic field of study, fuelled by important recent discoveries across the Viking world. The 14 contributions to this book, by a truly international group of scholars, draw on newly available archaeological data from eastern Europe, Scandinavia, the North Atlantic, and the British Isles and Ireland, to present the latest original research. Together, they deepen understanding of Viking monetary and social economies and advance
new definitions of 'economy', 'currency', and 'value' in the ninth to eleventh centuries. 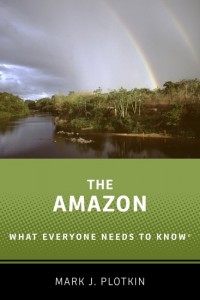 In this addition to the What Everyone Needs to Know® series, ecologist and conservationist Mark Plotkin offers an overview of Amazonia, the largest and most important rainforest and ecosystem in the world.