Oil and the Great Powers 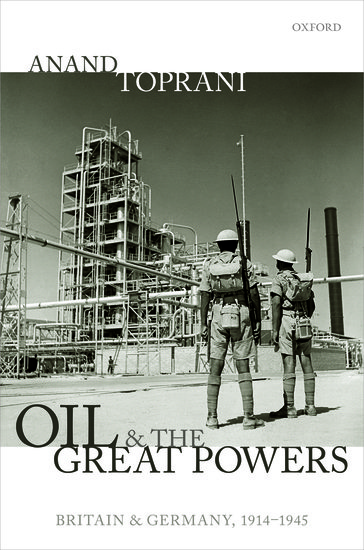 Oil and the Great Powers

Oil and the Great Powers examines how oil shaped British and German grand strategy in the era of the two world wars, arguing that Britain and Germany's efforts to become energy-independent led them to pursue policies that compromised security by inducing strategic over-extension, thereby hastening their decline as great powers.

Beschrijving Oil and the Great Powers

The history of oil is a chapter in the story of Europe's geopolitical decline in the twentieth century. During the era of the two world wars, a lack of oil constrained Britain and Germany from exerting their considerable economic and military power independently. Both nations' efforts to restore the independence they had enjoyed during the Age of Coal backfired by inducing strategic over-extension, which served only to hasten their demise as great powers.

Having fought World War I with oil imported from the United States, Britain was determined to avoid relying upon another great power for its energy needs ever again. Even before the Great War had ended, Whitehall implemented a strategy of developing alternative sources of oil under British control. Britain's key supplier would be the Middle East - already a region of vital importance to the British Empire - whose oil potential was still unproven. As it turned out, there was plenty of oil in the
Middle East, but Italian hostility after 1935 threatened transit through the Mediterranean. A shortage of tankers ruled out re-routing shipments around Africa, forcing Britain to import oil from US-controlled sources in the Western Hemisphere and depleting its foreign exchange reserves. Even as war
loomed in 1939, therefore, Britain's quest for independence from the United States had failed.

Germany was in an even worse position than Britain. It could not import oil from overseas in wartime due to the threat of blockade, while accumulating large stockpiles was impossible because of the economic and financial costs. The Third Reich went to war dependent on petroleum synthesized from coal, domestic crude oil, and overland imports, primarily from Romania. German leaders were confident, however, that they had enough oil to fight a series of short campaigns that would deliver to them
the mastery of Europe. This plan derailed following the victory over France, when Britain continued to fight. This left Germany responsible for Europe's oil requirements while cut off from world markets. A looming energy crisis in Axis Europe, the absence of strategic alternatives, and ideological
imperatives all compelled Germany in June 1941 to invade the Soviet Union and fulfill the Third Reich's ultimate ambition of becoming a world power - a decision that ultimately sealed its fate. 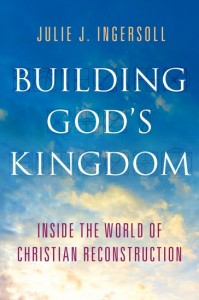 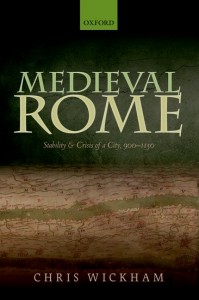 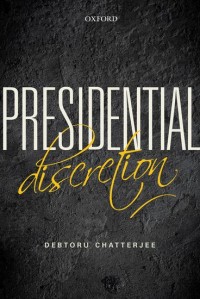