Britain and the European Union from 1945 to Brexit 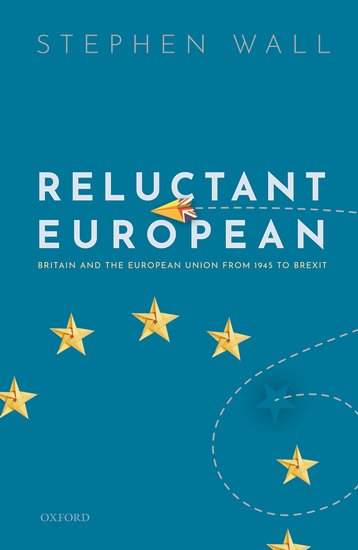 Britain and the European Union from 1945 to Brexit

This broad-ranging and accessible volume tells the story of a relationship rooted in a thousand years of British history, and of our sense of national identity in conflict with our political and economic need for partnership with continental Europe.

In 2016, the voters of the United Kingdom decided to leave the European Union. The majority for 'Leave' was small. Yet, in more than 40 years of EU membership, the British had never been wholeheartedly content. In the 1950s, governments preferred the Commonwealth to the Common Market. In the 1960s, successive Conservative and Labour administrations applied to join the European Community because it was a surprising success, whilst the UK's post-war policies had
failed. But the British were turned down by the French. When the UK did join, more than 10 years after first asking, it joined a club whose rules had been made by others and which it did not much like. At one time or another, Labour and Conservative were at war with each other and internally. In 1975, the
Labour government held a referendum on whether the UK should stay in. Two thirds of voters decided to do so. But the wounds did not heal. Europe remained 'them', 'not 'us'. The UK was on the front foot in proposing reform and modernisation and on the back foot as other EU members wanted to advance to 'ever closer union'.
As a British diplomat from 1968, Stephen Wall observed and participated in these unfolding events and negotiations. He worked for many of the British politicians who wrestled to reconcile the UK's national interest in making a success of our membership with the sceptical, even hostile, strands of opinion in parliament, the press and public opinion.
This book tells the story of a relationship rooted in a thousand years of British history, and of our sense of national identity in conflict with our political and economic need for partnership with continental Europe.