with a Postface by Jonathan Barnes 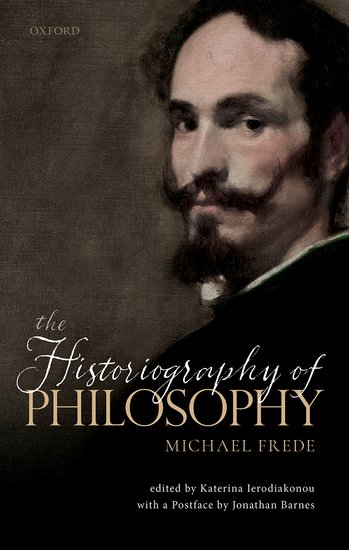 with a Postface by Jonathan Barnes

This volume presents stimulating and provocative work on how the history of philosophy is done and how it should be done, by Michael Frede, a pre-eminent figure in ancient philosophy until his early death in 2007.

Beschrijving The Historiography of Philosophy