From Servants of the Empire to Everyday Heroes

The British Honours System in the Twentieth Century 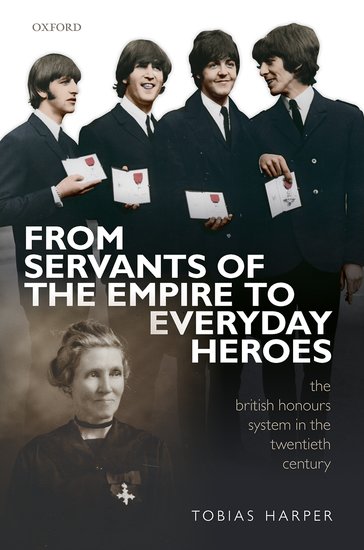 From Servants of the Empire to Everyday Heroes

The British Honours System in the Twentieth Century

A history of the British Crown honours system in the twentieth century, showing its evolution through a period of democratization and decolonization, Tobias Harper examines how governments used the honours system to shape ideologies of loyalty and service, while dissidents turned the symbolism of honours against the Crown.

Beschrijving From Servants of the Empire to Everyday Heroes

In the twentieth century, the British Crown appointed around a hundred thousand people - military and civilian - in Britain and the British Empire to honours and titles. For outsiders, and sometimes recipients too, these jumbles of letters are tantalizingly confusing: OM, MBE, GCVO, CH, KB, or CBE. Throughout the century, this system expanded to include different kinds of people, while also shrinking in its imperial scope with the declining empire. Through these dual
processes, this profoundly hierarchical system underwent a seemingly counter-intuitive change: it democratized. Why and how did the British government change this system? And how did its various publics respond to it?

This study addresses these questions directly by looking at the history of the honours system in the wider context of the major historical changes in Britain and the British Empire in the twentieth century. In particular, it looks at the evolution of this hierarchical, deferential system amidst democratization and decolonization. It focuses on the system's largest-and most important-components: the Order of the British Empire, the Knight Bachelor, and the lower ranks of other Orders. By
creatively analysing the politics and administration of the system alongside popular responses to it in diaries, letters, newspapers, and memoirs, Tobias Harper shows the many different meanings that honours took on for the establishment, dissidents, and recipients. He also shows the ways in which the
system succeeded and failed to order and bring together divided societies. 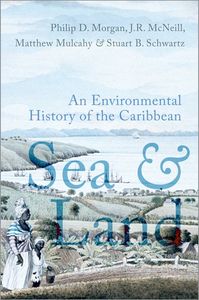 The first comprehensive environmental synthesis of the Caribbean region, written by eminent scholars of the topic.