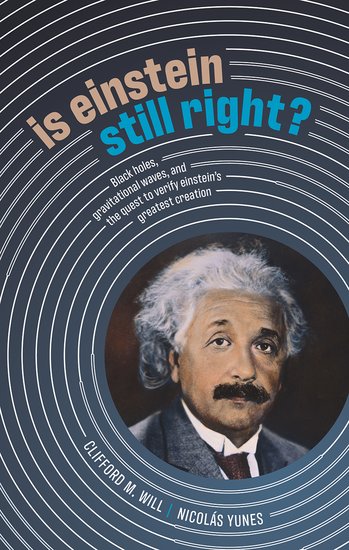 Will and Yunes chronicle the latest scientific discoveries as they put Einstein's theory to the test in astonishing ways. They document the struggles to reconcile gravity with quantum mechanics, dark matter, and the scientific process to seek a new understanding of the cosmos.

Albert Einstein is often viewed as the icon of genius, and his theories are admired for their beauty and correctness. Yet the final judge of any theory is the rigorous test of experiment, not the fame of its inventor or the allure of its mathematics. For decades, general relativity has passed test after test with flying colors, including some remarkable new tests using the recently detected gravitational waves.

Still, there are reasons for doubt. Einstein's theory of gravity, as beautiful as it is, seems to be in direct contradiction with another theory he helped create: quantum mechanics. Until recently, this was considered to be a purely academic affair. But as more and more data pour in from the most distant corners of the universe, hinting at bizarre stuff called "dark energy" and "dark matter," some scientists have begun to explore the possibility that Einstein's theory may not provide a complete
picture of the cosmos.

This book chronicles the latest adventures of scientists as they put Einstein's theory to the test in ever more precise and astonishing ways, and in ever more extreme situations, when gravity is unfathomably intense and rapidly churning. From the explosions of neutron stars and the collisions of black holes to the modern scientific process as a means to seek truth and understanding in the cosmos, this book takes the reader on a journey of learning and discovery that has been 100 years in the
making. 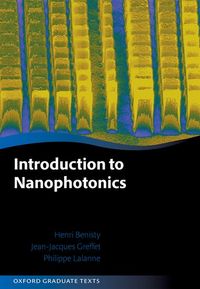 This book provides an introduction to nanophotonics, a newly emerged and rapidly evolving field combining optics, quantum physics, material sciences, and electrical engineering. It illustrates the theoretical foundations as well as the major advances in the field based on artificial metallic and dielectric nanostructures. 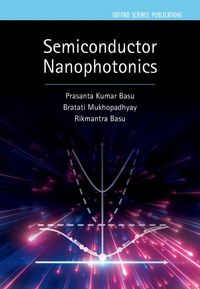 One of the first comprehensive textbooks dealing with the modern field of Nanophotonics. Though emphasis is given on semiconductors, optical processes in metals and insulators are discussed as well. 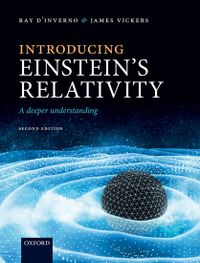