The Language of Fiction 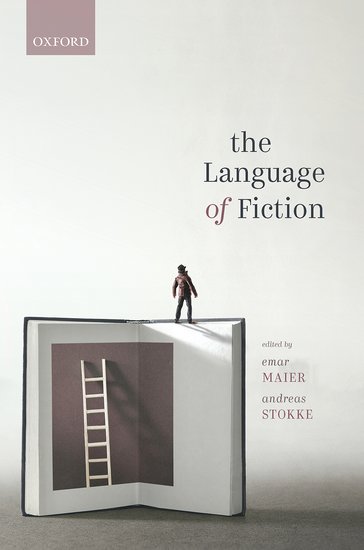 The Language of Fiction

Beschrijving The Language of Fiction

Following a detailed introduction by the editors, The Language of Fiction contains 14 chapters by leading scholars in linguistics and philosophy, organized into three parts. Part I, 'Truth, Reference, and Imagination', offers new, interdisciplinary perspectives on some of the central themes from the philosophy of fiction: What is fictional truth? How do fictional names refer? What kind of speech act is involved in telling a fictional story? What is the relation between fiction and
imagination? Part II, 'Storytelling', deals with themes originating from the study of narrative: How do we infer a coherent story from a sequence of event descriptions? And how do we interpret the words of impersonal or unreliable narrators? Part III, 'Perspective Shift', focuses on an alleged key characteristic
of fictional narratives, namely how we get access to the fictional characters' inner lives, through a variety of literary techniques for representing what they say, think, or see. The volume will be of interest to scholars from graduate level upwards in the fields of discourse analysis, semantics and pragmatics, philosophy of language, psychology, cognitive science, and literary studies.

The Oxford Handbook of the Mental Lexicon

This volume brings together the latest research from leading scholars on the mental lexicon - the representation of language in the mind/brain at the level of individual words or sub-words. It spans multiple disciplines, highlights important advances in the study of the mental lexicon, and identifies areas of debate and future research. Mark Wilson aims to reconnect analytic philosophy with the evolving practicalities within science from which many of its grander concerns originally sprang. He offers an alternative history of how the subject might have developed had the insights of its philosopher/scientist forebears not been cast aside in the vain pursuit of "ersatz rigor".