Writing and Rewriting the Past at Gandersheim and Quedlinburg 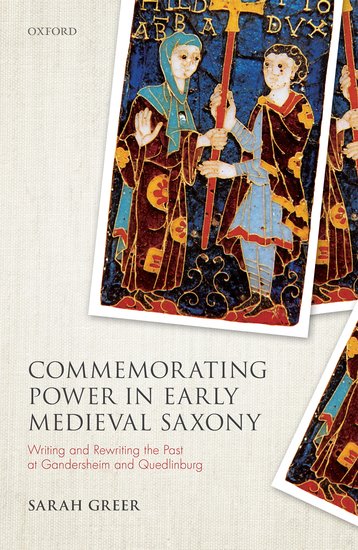 Writing and Rewriting the Past at Gandersheim and Quedlinburg

Commemorating Power looks at how the past was evoked for political purposes under a new Saxon dynasty, the Ottonians, who came to dominate post-Carolingian Europe after 888 as the rulers of a new empire in Germany and Italy, focusing on two convents of monastic women who played a significant role in Ottonian politics.

In the early medieval world, the way people remembered the past changed how they saw the present. New accounts of former leaders and their deeds could strengthen their successors, establish novel claims to power, or criticize the current ruler. After 888, when the Carolingian Empire fractured into the smaller kingdoms of medieval western Europe, memory became a vital tool for those seeking to claim royal power for themselves.

Commemorating Power in Early Medieval Saxony looks at how the past was evoked for political purposes under a new Saxon dynasty, the Ottonians, who came to dominate post-Carolingian Europe as the rulers of a new empire in Germany and Italy. With the accession of the first Ottonian king, Henry I, in 919, sites commemorating the king's family came to the foreground of the medieval German kingdom. The most remarkable of these were two convents of monastic women, Gandersheim and
Quedlinburg, whose prominence and prestige in Ottonian politics have been seen as exceptional in the history of early medieval western Europe. In this volume, Sarah Greer offers a fresh interpretation of how these convents became central sites in the new Ottonian empire by revealing how the women in these communities
themselves were skilful political actors who were more than capable of manipulating memory for their own benefit. In this first major study in English of how these Saxon convents functioned as memorial centres, Greer presents a new vision of the first German dynasty, one characterized by contingency, versatility, and the power of the past. 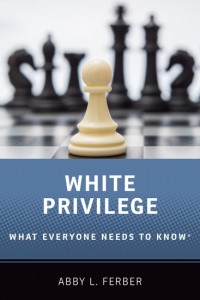