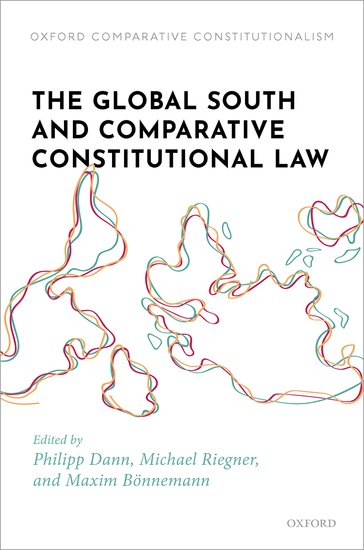 Although the Global South represents 'most of the world' in terms of constitutions and population, it is underrepresented in comparative constitutional discourse. This book fills the gap in this scholarship by tackling the most important aspects of comparative law from the Southern perspective. 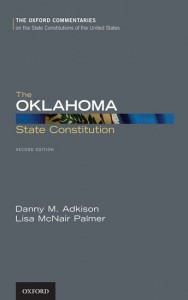 The second edition of The Oklahoma State Constitution provides article-by-article commentary and analysis on the intent, politics, social and economic pressures, and the legal decisions that shaped and enhanced the Oklahoma constitution since it was adopted in 1907. 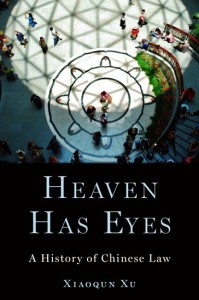