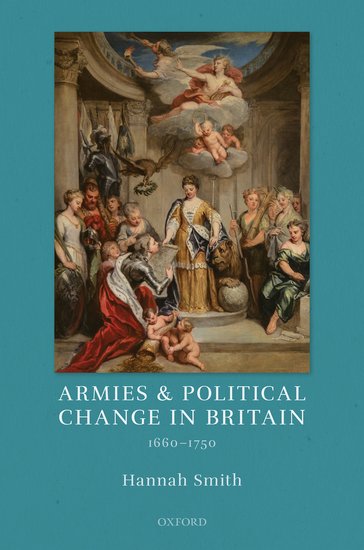 Armies and Political Change in Britain, 1660 - 1750 explores significant continuities and developments in the armed forces across the reigns of seven monarchs, using a vivid and extensive array of archival, literary, and artistic material to present a new perspective on the political and military history of Britain.

Armies and Political Change in Britain, 1660 -1750 argues that armies had a profound impact on the major political events of late seventeenth- and early eighteenth-century Britain. Beginning with the controversial creation of a permanent army to protect the restored Stuart monarchy, this original and important study examines how armies defended or destroyed regimes during the Exclusion Crisis, Monmouth's Rebellion, the Revolution of 1688-1689, and the
Jacobite rebellions and plots of the post-1714 period, including the '15 and '45.

Hannah Smith explores the political ideas of 'common soldiers' and army officers and analyses their political engagements in a divisive, partisan world. The threat or hope of military intervention into politics preoccupied the era. Would a monarch employ the army to circumvent parliament and annihilate Protestantism? Might the army determine the succession to the throne? Could an ambitious general use armed force to achieve supreme political power? These questions troubled successive
generations of men and women as the British army developed into a lasting and costly component of the state, and emerged as a highly successful fighting force during the War of the Spanish Succession. Armies and Political Change in Britain, 1660 - 1750 deploys an innovative periodization to explore significant
continuities and developments across the reigns of seven monarchs spanning almost a century. Using a vivid and extensive array of archival, literary, and artistic material, the volume presents a striking new perspective on the political and military history of Britain. 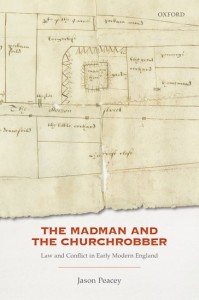 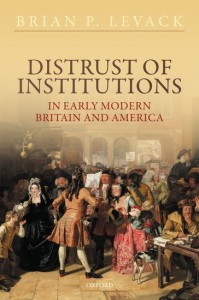