Shakespeare and the Actor 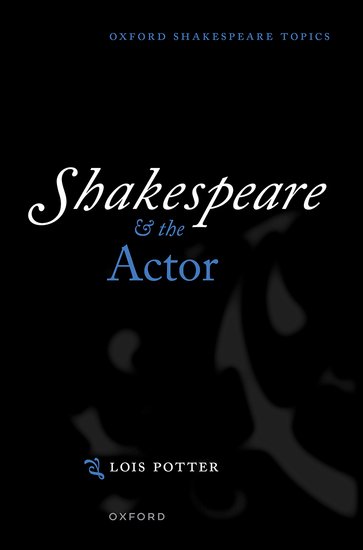 Shakespeare and the Actor

A history of acting Shakespeare that explores the ways in which the lives and careers of actors have been shaped or influenced by playing Shakespearean roles, from Shakespeare's time to the present day.

What is a 'Shakespearean actor'? Does the term still have any meaning? Drawing on the biographical and autobiographical accounts of actors and directors, as well as on interviews with actors from a wide range of backgrounds, this book looks at these questions in a variety of contexts, historical and contemporary. A survey of the training of the classical actor, with its increasing vocal and physical demands, considers how it, like its subsequent career path, is
affected by class and gender. There is discussion of the uneasy balance of power between actors and directors, rehearsal practice, the difficulties faced by women as performers and directors, and attempts at undirected productions. Other chapters consider the roles that actors do and don't want to play,
and why, their relation to the Shakespeare text and editorial practice, the complex relationship between actor and audience, and the popularity of anecdotes about things that go wrong. Throughout, examples are taken, as far as possible, from the author's own long experience of theatregoing. A final chapter looks at new trends in the theatre that have been accelerated by the long period of closure during the pandemic, particularly attempts at greater inclusivity in both actors and audiences. It
concludes that the main reason Shakespeare is performed is that actors want to play the roles he wrote.